“If you are 22, physically fit, hungry to learn and be better,

I urge you to travel as far and as widely as possible.

Sleep on floors if you have to.

Find out how other people Live and Eat and Cook.

Learn from them wherever you go.”  - Anthony Bourdain

This is exactly what 22 year old Rohit Subramanian followed when he set out on his Royal Enfield 500cc Desert Storm to do what others could only dream of. The Bengaluru based biker started off from Tamil Nadu wrapping the trip in Telangana. In the time span of 5 months, he toured the whole length and breadth of the country, covering all 29 states and 6 Union Territories.

The inspiration to set on this challenging voyage happened when he got heard about a 40-year old American man who had a bucket list of things to do but failed to cross it as life kept coming in the way. That’s when Rohit promised himself that he would not lead his life regretting over the things he could not do. 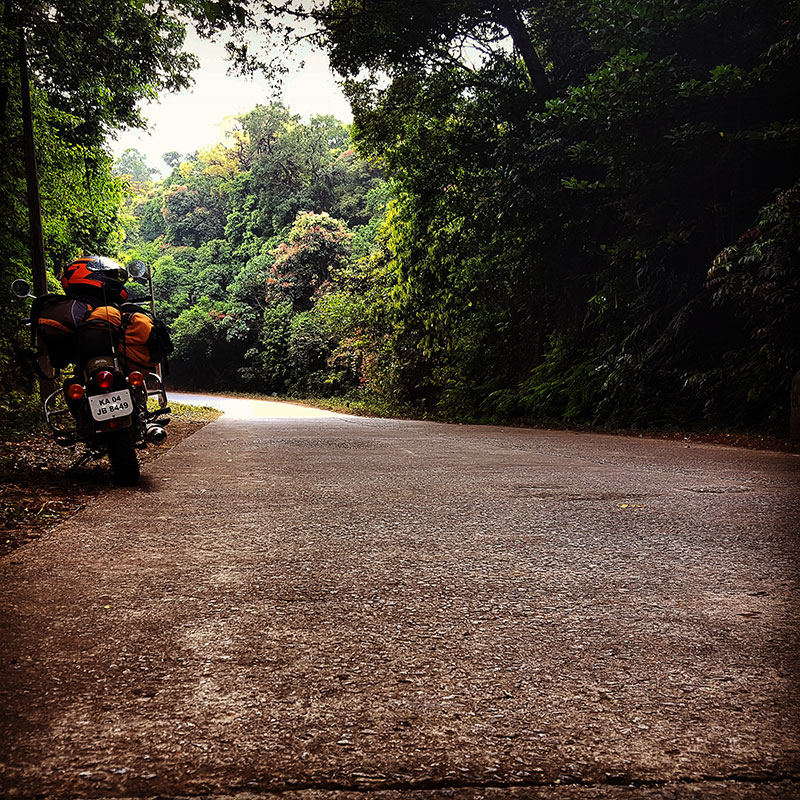 He began a crowd funding campaign and managed to rise around 5 lac bucks and started his journey from Chennai on 15th January, 2016. Soon brands like Zeus (gear sponsor), Ustraa and Wrangler (clothes sponsor) came on board.

“Travel has made me more aware of me.

I learn more about myself while on the road than anywhere else.

It’s given me the ‘I can make it happen’ attitude.”  - Jessica Johnson

Rohit thinks the same way saying that, “If there’s one thing my journey so far has taught me, it’s that the only thing constant is you. Everything around you – people, landscape, weather, culture – keeps changing,” further adding, “It also taught me to stay grounded and in the moment, because you don’t know what’s going to happen next.”

By now you are all prompted enough. To give the final push, here are some tips from the expert himself.