The Jim Corbett National Park, located in the calm and peaceful settings of the hill state of Uttarakhand. Named after the famous writer and nature lover, Jim Corbett, it is one of the oldest and most prestigious wildlife parks in India. Not many people are aware of the fact that the park, which is spread over an area of 520 sq. Kms is actually a part of the Jim Corbett Tiger Reserve. In fact, the presence of the stately royal cats in relatively large numbers in the area is one of the major reasons for drawing countless visitors to the park every year for enjoying Jim Corbett Safari. 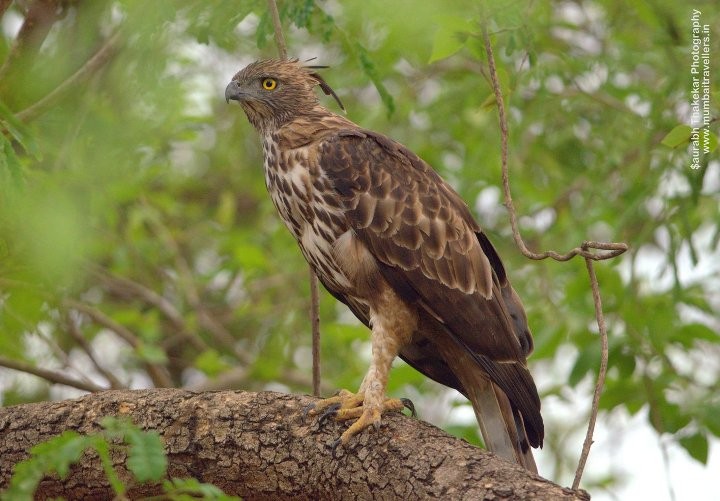 A Haven For Nature Lovers

The park is renowned for its amazing natural beauty which provides the visitors with a refreshing break from the mechanized confines of mundane life. The area of the park features a wide variety of landscape comprising of hills, riverine belts, marshlands and grasslands and even a large lake. In addition, the park is also famous for its great bio-diversity of flora and fauna, which is considered by many experts to be extremely rare and precious. The overall environment of the park is extremely calm and soothing which tends to have a relaxing effect on the participants just after they spend a few minutes exploring its rich natural treasures. In view of the aforementioned facts, the park is rightly called as a haven for nature lovers. Visit Jim Corbett National Park The Oldest National Park In India. 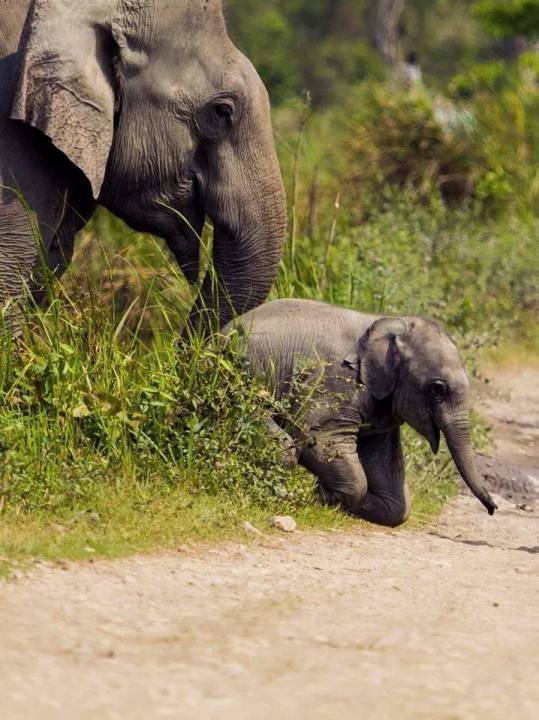 In addition to being a prominent tourist attraction in the state of Uttarakhand, the Jim Corbett National Park also holds great value for showcasing the ecology of the Himalayan belt. Hence it is not surprising that the Government of India has been making every effort to protect the park and maintain the sanctity of this ecological belt. In keeping with the same and to sustain the balance between tourist value and ecology, the government has allowed access to only some specific areas within the vast park. These areas are selected primarily due to them being safe for exploration by the visitors as compared to the other areas.

The park has been systematically divided into six-well equipped zones to ensure that the safari packages as well as the visitors are managed in a proper manner. Each of these zones is special in their own way and enables the visitors to explore the best aspects of this amazing forest reserve in a safer and better manner. These zones include Dhikala, Bijrani, Jhirna, Sonanada, Durgadevi and Dhela. However, the Bijrani Zone is closed to the visitors during the monsoon season as exploring the area during this time can be somewhat complicated and messy. The Man Behind The Jim Corbett National Park. 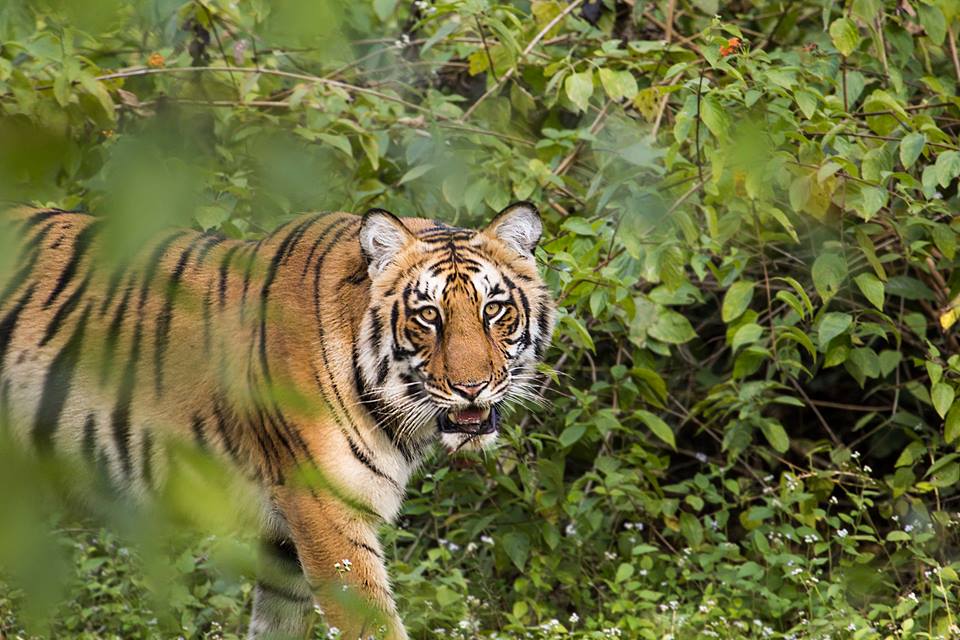 The good news for people intending to enjoy the fun of jeep safari in Corbett National Park in the near future is that the Bijrani Zone has been re-opened after its annual monsoon break. On the first day of re-opening, 27 gypsies carrying 121 domestic and 20 foreign visitors entered the zone. The visitors even got to enjoy the view of the Royal Bengal Tiger, the one animal that the park is most famous for soon after their entry into the zone. The elegance and majesty of this royal beast is naturally appealing and often leaves the onlookers completely mesmerized.

However, in addition to the Royal Cat, the park is also home to several other exotic species of animals and birds. This makes the park and ideal getaway for people seeking not only adventure and fun but also those interested in wildlife photography, nature exploration and even bird watching. Most importantly, the park is also popular as a destination that enables people to take part in a wide array of other adventure activities including trekking, camping and even simple sightseeing.