T – “Oh! Thank you, who are you? And why are so many people surrounding and shouting at me?”

H – “I am a Human baby. They are cheering for the beginning of your life and wishing you good luck”

T – “But even you are a baby, then why aren’t they cheering you?”

H – “I am common everywhere, 4 humans take birth every second. You are an endangered species. People have travelled miles, leaving their busy schedule just to see you, because you are rare.”

I imagine this conversation between one of our baby participants in the group and the cute little Olive Ridley Turtle as it makes its way towards the sea on the Velas beach. Velas is located on the southern stretch of coastal Maharashtra. Here the system of Homestay works best. Even we were staying in a Homestay. I must say, the people here are incredibly hospitable. 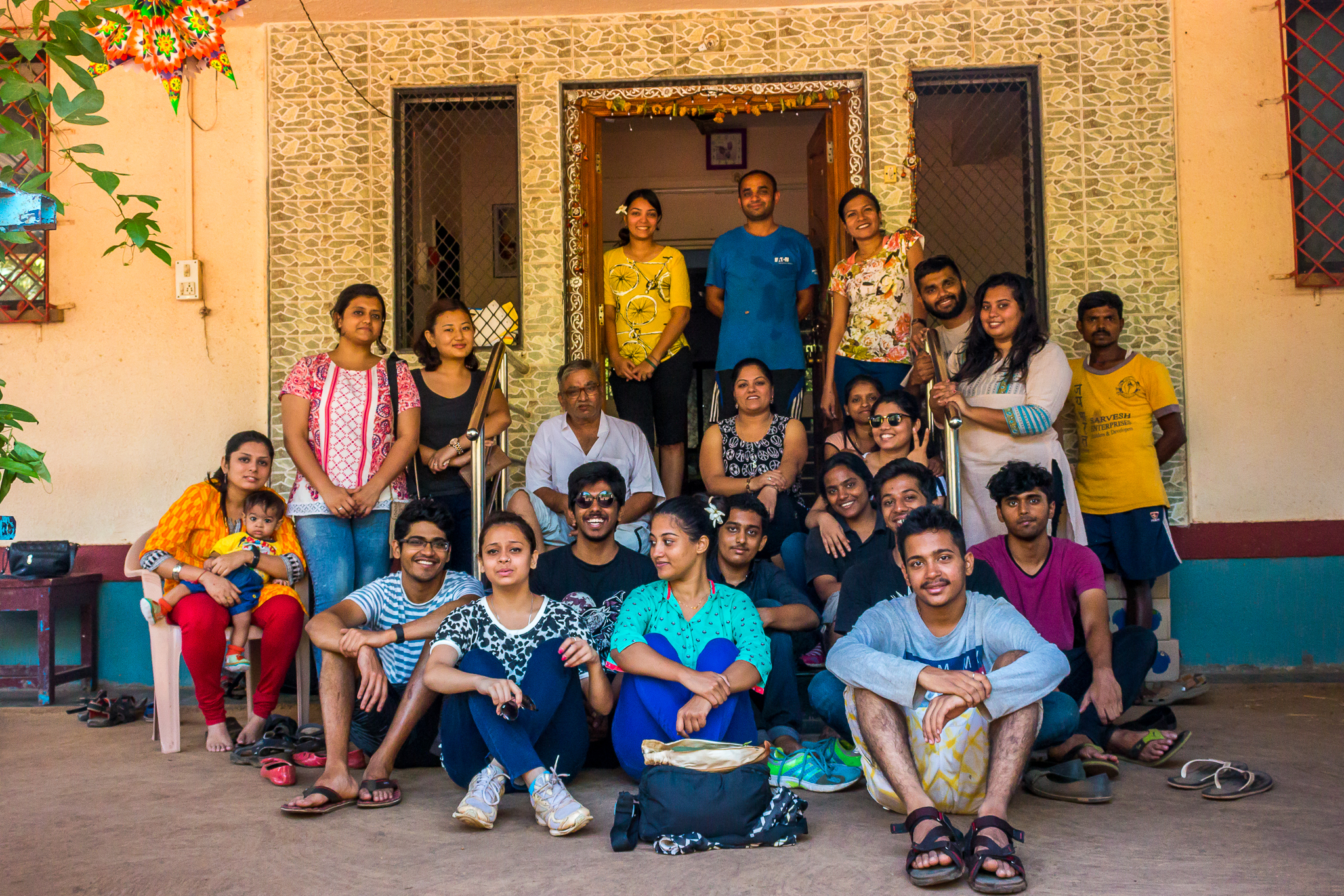 A night before, we were a group of 25 who boarded an overnight bus, having some boisterous conversations. We went through bumpy rides on the rickety roads. While speeding on the bumpers and potholes, it jolted me badly. I ended up doing a head bang like a rock star! We reached the beach just in time as the turtles were not yet released. We formed a semi circle behind barricade, armed with our DSLRs, ready to shoot them 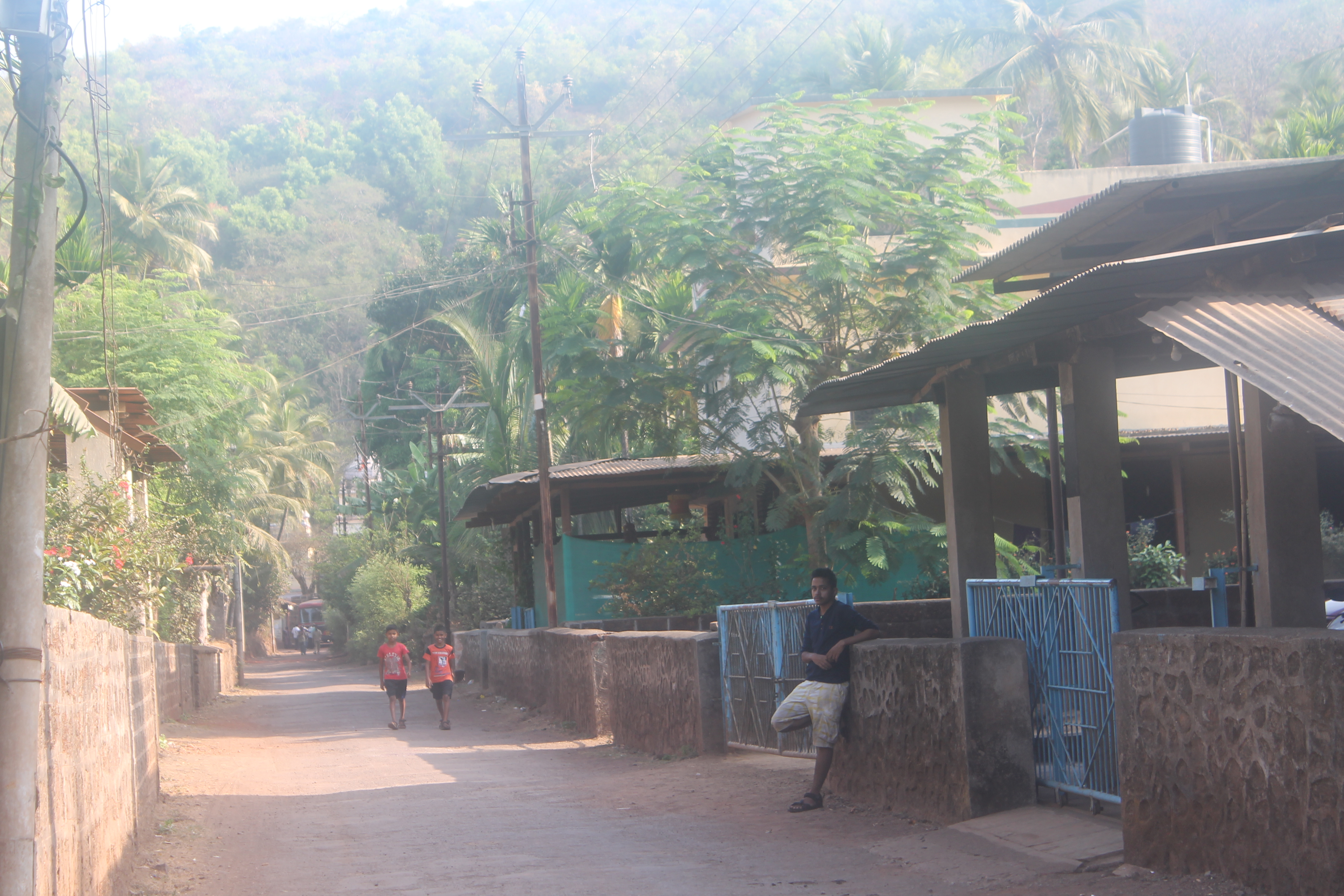 I was excited to see the famous Olive Ridley Turtles. As they put the baby turtles down one by one, my heart instantly melted by their innocent sight. Amidst the murmuring crowd, I just kept adoring to these little creatures. They were small, like really very small. Those 4 turtles could have easily fit inside my palm. I couldn’t get enough of watching them. One of them lost its way and was walking in the opposite direction. To my advantage, I got to see him even closer. The baby constantly flattering through sand left its unique trails behind.

Tick Your Calendar With These 12 Himalayan Treks of India 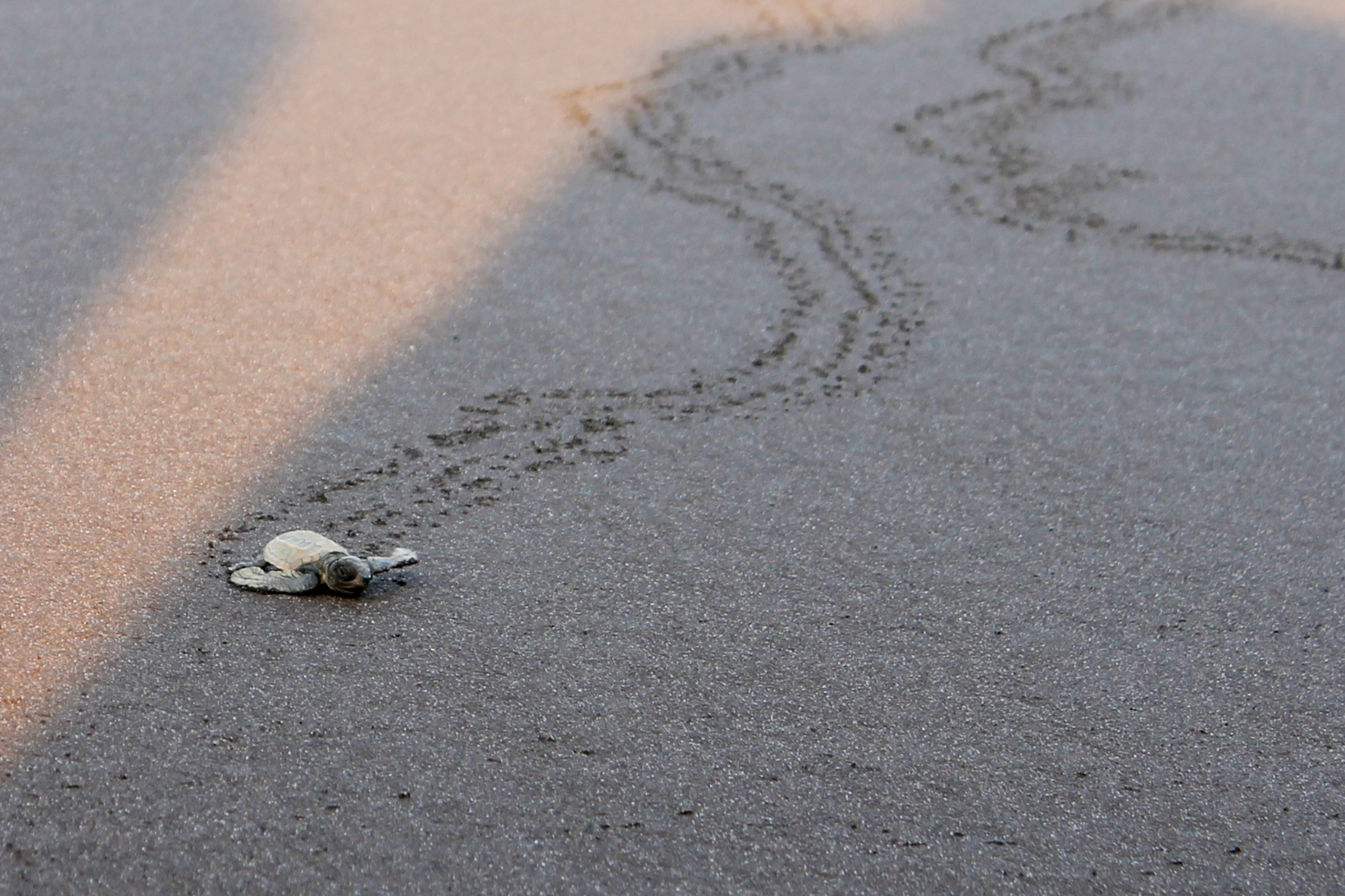 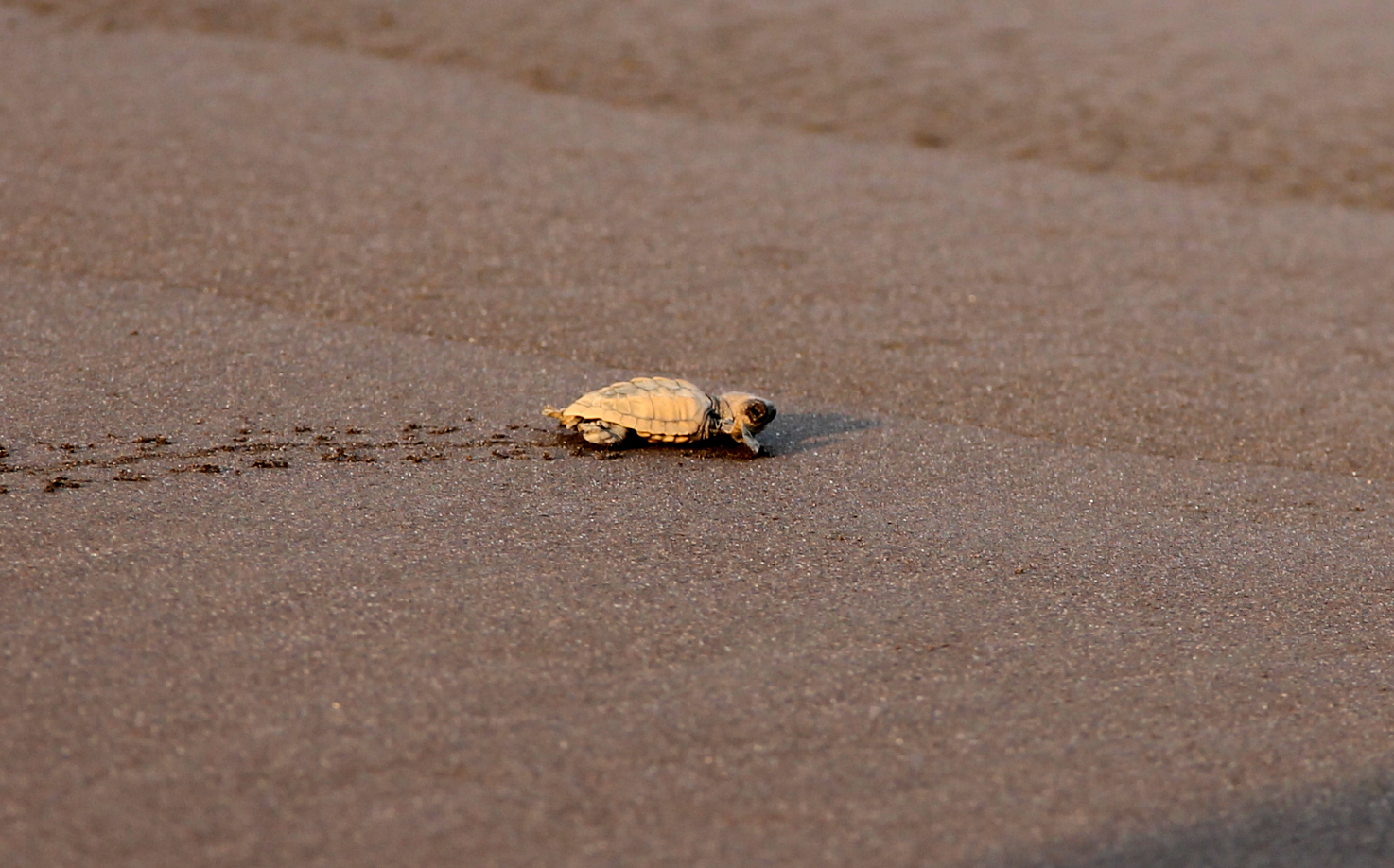 After the turtles went in the sea, the beach suddenly got empty within few minutes! Clueless of what we should do next, we started playing dog and the bone. It wasn’t easy to trick when the opponent was equally smart. I swiftly grab the bone are rolled towards sideways to avoid touching before getting back to the safety line. Nailed it! 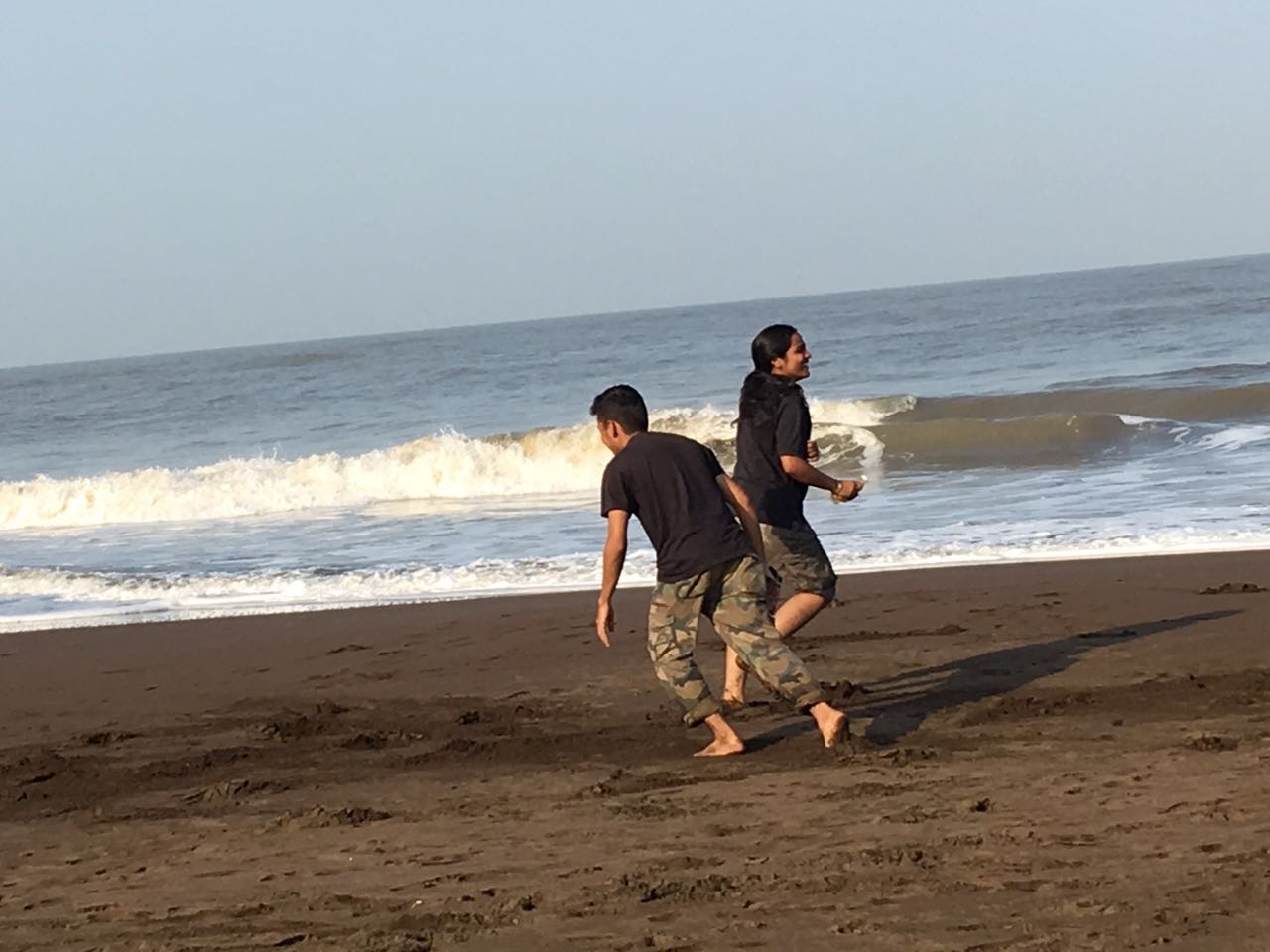 The velas village itself is a getaway from the hectic scheduled life. You just feel the peace as soon as you enter this place. The smell carrying light mud is pleasant. Wooden clogged Huts, colorful bungalow’s, Cocks hovering around, casuarinas and coconut trees covered with smoke, and then occasional curious looks of the villagers. Our bus was parked 2 kms away from the home stay, it made us walk the whole stretch, and trust me that was the best thing one can do. Walking down the quiet roads where only cycles and motorcycles run is pleasant. 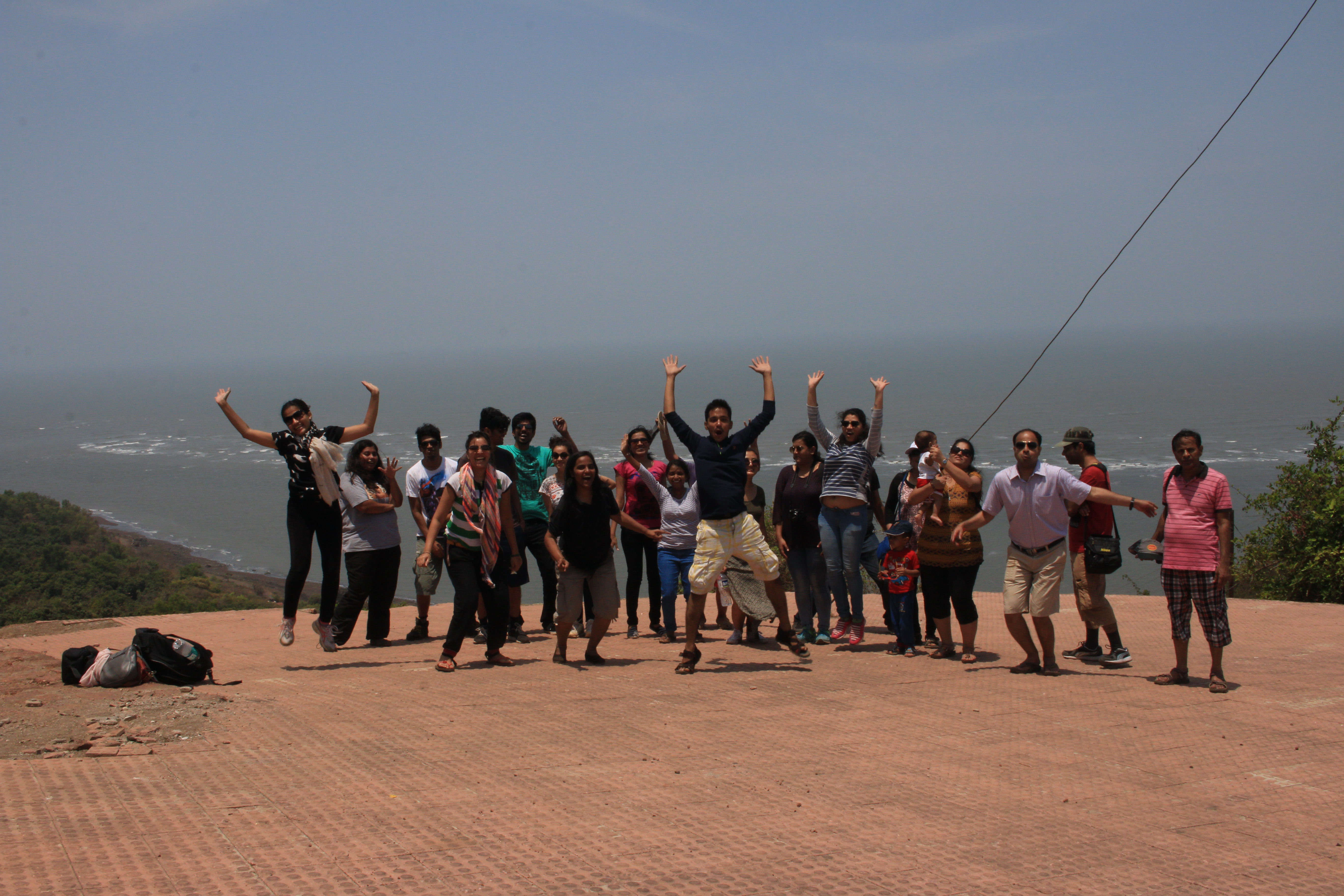 In the Afternoon, we went towards the historic Bankot fort. Bankot fort itself is not much appealing due to its dilapidated condition. But its strategic position overlooking the sea is marvelous. 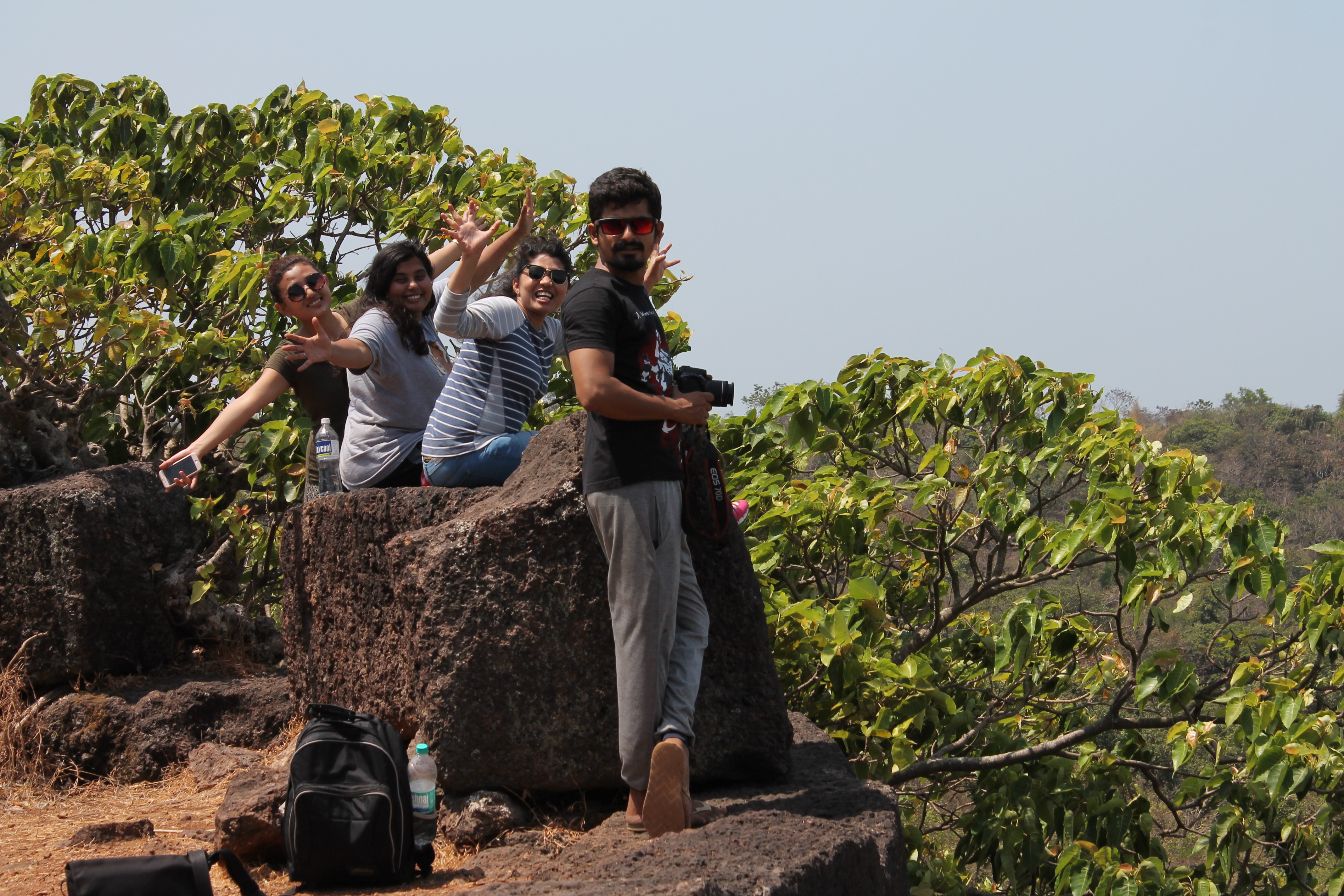 The pale blue colors of the sea and the sky, blurs its horizon. The waves are not on the shore, but in the middle of the sea. The huge jungle on the left side still holds its greenery in summers. The numerous trail’s through the jungle leads villagers out with a basket full of raw mangoes. The pleasant breeze gives the strength of sitting under the blazing sun. Actually, it makes it even more pleasant. Why can’t we have such beautiful experience in cities? Maybe that’s why people tend to escape in search of serendipity. 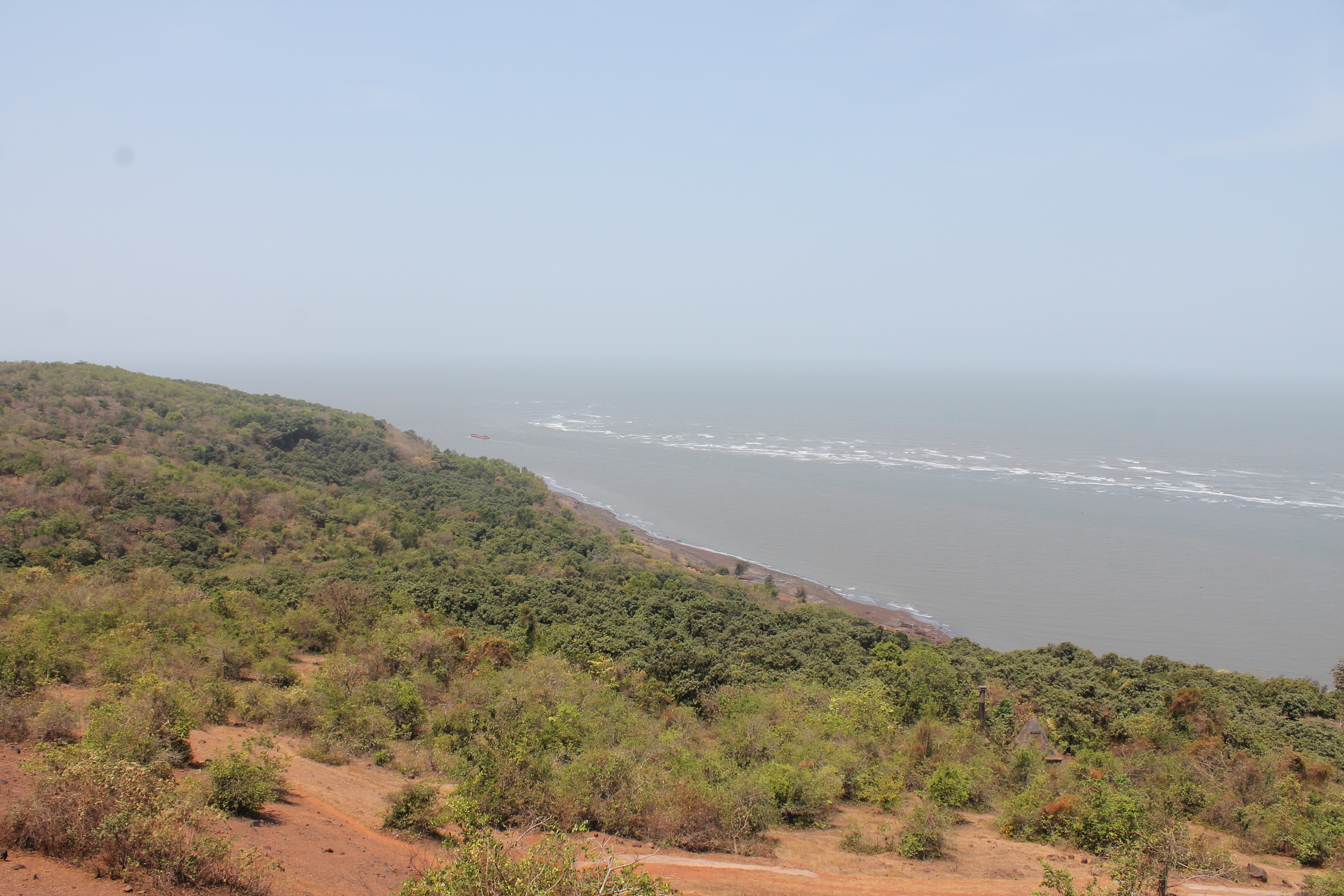 We once again went to the beach in the evening for turtle sighting. There wasn’t any hatching, so we couldn’t see any turtle. We decided to climb a small mountain at the western end of the beach. There wasn’t any laid path, so we had to make our own. One of the participants was extremely frightened as she had never trekked in her life. But I forced her to come up, and I was glad to hear that she enjoyed it.

As we reached on the top, the obvious cool breeze greeted us while brushing off our face. As the sun was setting, I braced myself for the best part of the day. The fireball was slowly dissolving itself in the saline water. It lit the beach like a torch in the middle. It felt as if the Goku of Dragon balls Z was saying ‘kameha meha’ before attacking in the sea and the sky. 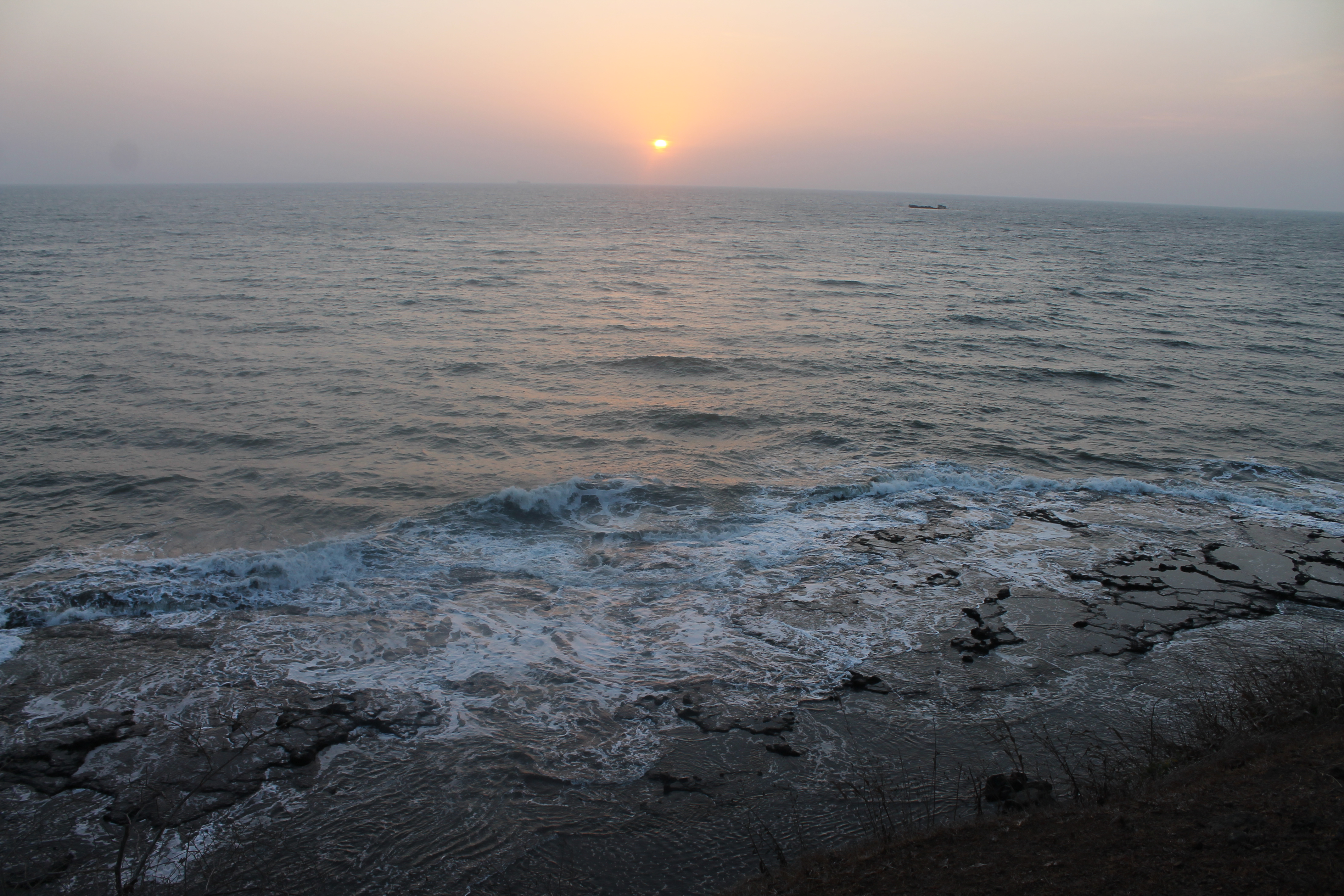 The sky soon got dark. As we were getting back through the small, dense forest of casuarinas trees, the moonlight pierced through it giving us the spot light. Back at home, the night ambiance was turned into politics as we played Mafia. Silence, cunning moves, Arguments, blames, defense, we enjoyed everything in those 2 hours.  The funniest part was that innocent people were blamed just because they looked like a mafia from face!

The following night was illuminating and lustrous. The stars filled the lonely sky as if a part of the moon busted and scattered everywhere. The coconut trees lined up below the moon was just tripping. What could be better than getting a chance to sleep on the terrace and gazing such beauty? Talks overlooked the night until I finally gave up at 3:00am!