“Nature deprivation,” a lack of time in the natural world, largely due to hours spent in front of TV or computer screens, has been associated, unsurprisingly, with depression. More unexpected are studies by Weinstein and others that associate screen time with loss of empathy and lack of altruism. And the risks are even higher than depression and isolation. In a 2011 study published in the Journal of the American College of Cardiology, time in front of a screen was associated with a higher risk of death, and that was independent of physical activity!

In today’s age of high technology, research shows that our hunger for the natural world still endures. In fact, our connections with nature could just be the best medicine for people of all ages—improving our health, happiness, and well-being. Those same connections could also heal the planet. Many teenagers and young adults, spend far less time in nature today than in recent decades. There are no required classes in nature contentedness in our schools, nor is nature a well-utilized tool for teaching kids to critically think about the world around them. New research, however, suggests our relationship with nature may be deeply linked to our happiness.

The stress of an unpleasant environment can cause you to feel anxious, or sad, or helpless. This in turn elevates your blood pressure, heart rate, and muscle tension and suppresses your immune system. A pleasing environment reverses that.

Being in nature, or even viewing scenes of nature, reduces anger, fear, and stress and increases pleasant feelings. Exposure to nature not only makes you feel better emotionally, it contributes to your physical wellbeing, reducing blood pressure, heart rate, muscle tension, and the production of stress hormones. It may even reduce mortality, according to scientists such as public health researchers Stamata is and Mitchell. Research done in hospitals, offices, and schools has found that even a simple plant in a room can have a significant impact on stress and anxiety.

In addition, nature helps us cope with pain. Because we are genetically programmed to find trees, plants, water, and other nature elements engrossing, we are absorbed by nature scenes and distracted from our pain and discomfort.

This is nicely demonstrated in a now classic study of patients who underwent gallbladder surgery; half had a view of trees and half had a view of a wall. According to the physician who conducted the study, Robert Ulrich, the patients with the view of trees tolerated pain better, appeared to nurses to have fewer negative effects, and spent less time in a hospital. More recent studies have shown similar results with scenes from nature and plants in hospital rooms.

One of the most intriguing areas of current research is the impact of nature on general wellbeing. In one study in Mind, 95% of those interviewed said their mood improved after spending time outside, changing from depressed, stressed, and anxious to more calm and balanced. Other studies by Ulrich, Kim, and Cervinka show that time in nature or scenes of nature are associated with a positive mood, and psychological wellbeing, meaningfulness, and vitality.

Furthermore, time in nature or viewing nature scenes increases our ability to pay attention. Because humans find nature inherently interesting, we can naturally focus on what we are experiencing out in nature. This also provides a respite for our overactive minds, refreshing us for new tasks.

Being outside in nature makes people feel more alive, finds a series of studies published in the June 2010 issue of the Journal of Environmental Psychology. And that sense of increased vitality exists above and beyond the energizing effects of physical activity and social interaction that are often associated with our forays into the natural world, the studies show.

“Nature is fuel for the soul,” says Richard Ryan, lead author and a professor of psychology at the University of Rochester. “Often when we feel depleted we reach for a cup of coffee, but research suggests a better way to get energized is to connect with nature,” he says. The findings, adds Ryan, are important for both mental and physical health. “Research has shown that people with a greater sense of vitality don’t just have more energy for things they want to do, they are also more resilient to physical illnesses. One of the pathways to health may be to spend more time in natural settings,” says Ryan. 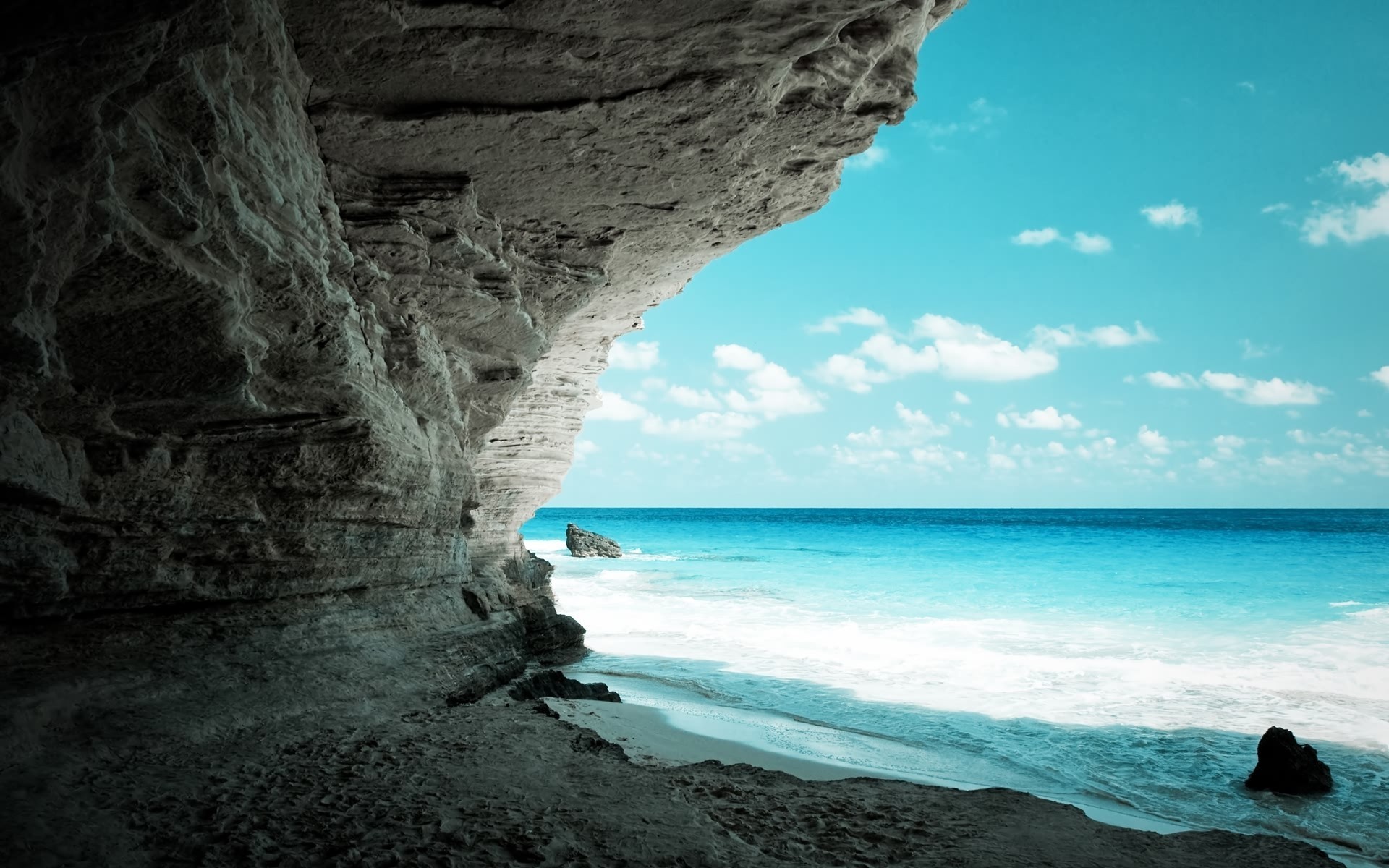 Two final experiments tracked participants’ moods and energy levels throughout the day using diary entries. Over either four days or two weeks, students recorded their exercise, social interactions, time spent outside, and exposure to natural environments, including plants and windows.

Across all methodologies, individuals consistently felt more energetic when they spent time in natural settings or imagined themselves in such situations. The findings were particularly robust, notes Ryan; being outside in nature for just 20 minutes in a day was enough to significantly boost vitality levels. Interestingly, in the last study, the presence of nature had an independent energizing effect above that of being outdoors. In other words, conclude the authors, being outdoors was vitalizing in large part because of the presence of nature.

Nature restores mental functioning in the same way that food and water restore bodies. It is essential to venture out and be in tune with our environment. From snorkeling, paragliding, trekking, rafting and safaris, there is plenty of stuff to do and experience. 365Hops assures to make you nature adventure a memorable and a mesmerizing experience.