Right from the sharp artistic boulder that the gushing winds shaped it,

The vision rolled over to nothing but the infinite emptiness,

That the snow buried inside quietly while spreading like a wild fire.

The way it existed there, felt like as if directly gazing back at me.

The hollow sound of the storm killed the chaos of anxiety inside.

Looking forward only warmed the blood deep inside,

While making the layers of the skin numb.

It isn’t hard to experience a white desert of snow during winters in India. And I am not talking about the overcrowded stereotype of Shimla and Manali. The mountain ranges of the Himalayas have amazing snow falls to experience on foot. The lack of any civilization makes it more attractive, untouched and pristine. This time our taste revolves around the season of while walkers. So, read on…. 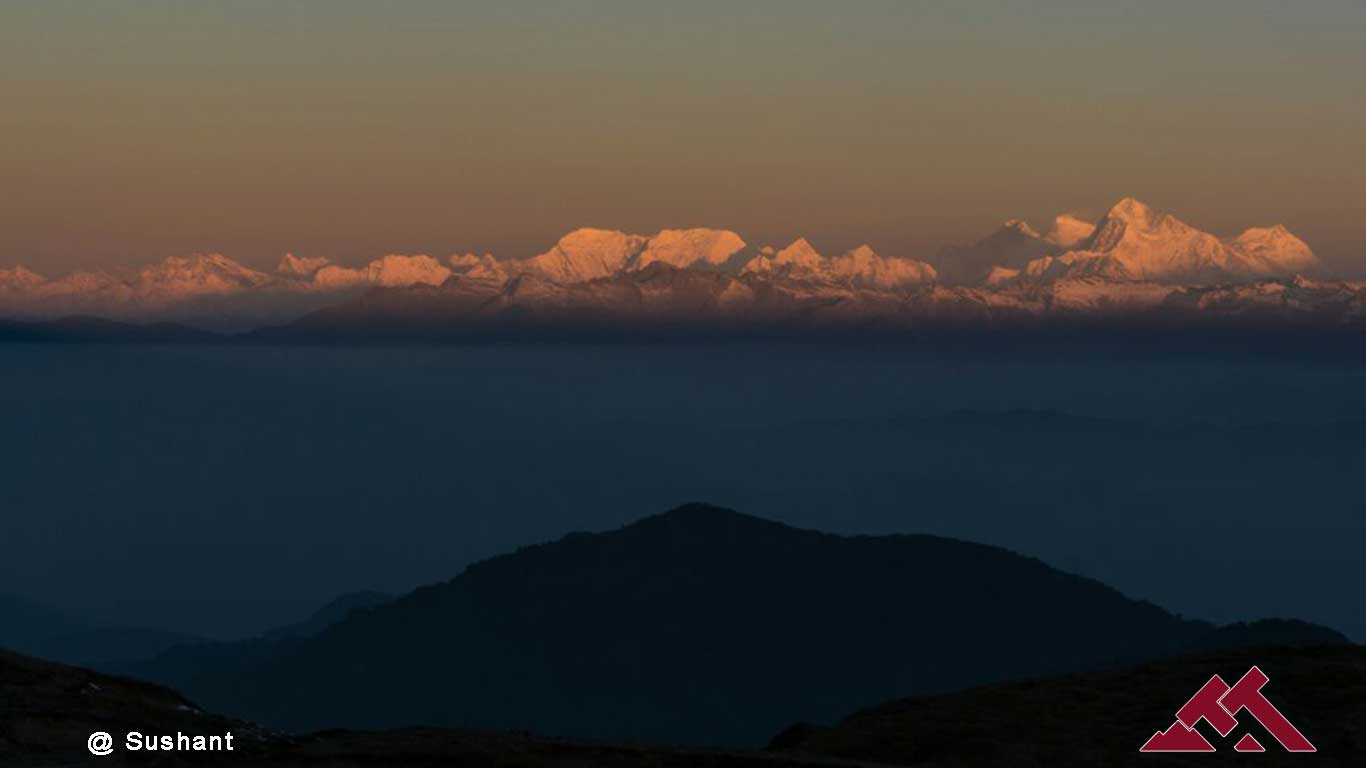 The glory of West Bengal, Sandakphu trek budget has the potential to quench the hunger of every adventurer. Sandakphu trek can be rated as a simple to moderate level trek, so it can safely be risked by the beginners and the experienced trekkers alike. The trek intervenes with India and Nepal border. Required documents have to be kept handy. Sandakphu trek in December unfolds the drama of heavy mist bumping into the mountains, snow falls surprising and covering down the whole dry vegetation. Sandakphu trek package cost around 10k per person. Sandakphu trek cost barely anything. 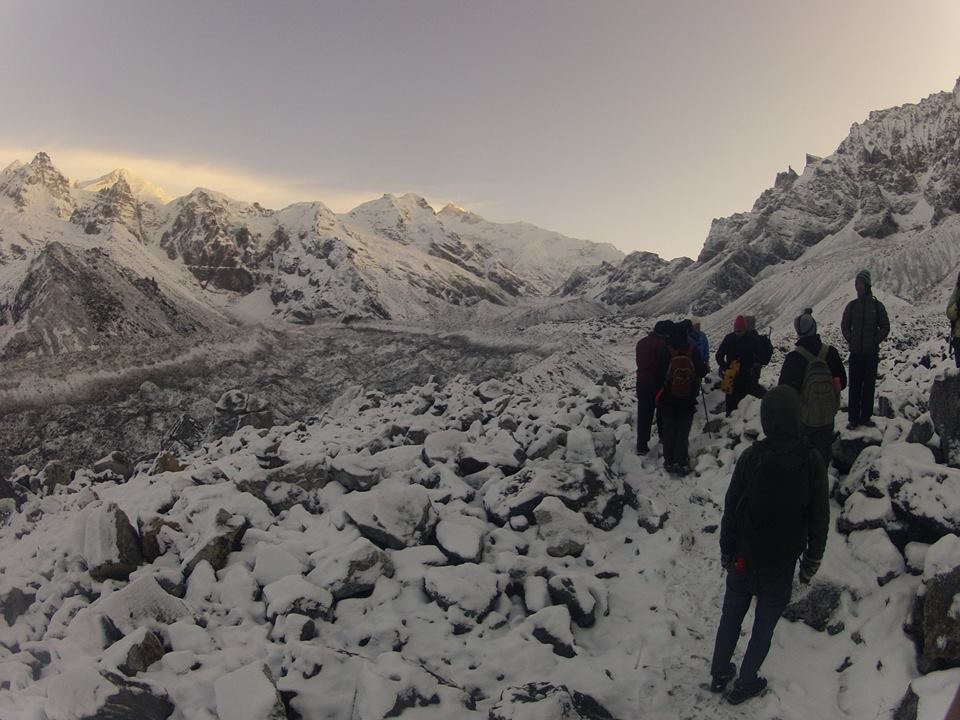 An advanced version of Sandakpu, Goechala trek is actually a base camp for none other than Mount Kangchenjunga. The third highest mountain in the world! But being just a base camp doesn’t make it easy either. The continuous steep ascends of the moderate level trek wouldn’t be recommended for the beginners. Goechala is a mountain pass sitting at a stunning height of 16,000 feet!

Goechala trek in October won’t have snow, however, it would give crystal clear views of all the towering peaks surrounding it.  For full details of Goechala trek cost and Goechala trek itinerary, visit our website here – http://www.365hops.com/goechala-trek-eid671

Winter Treks Worth Getting Mentioned In Your Bucket List 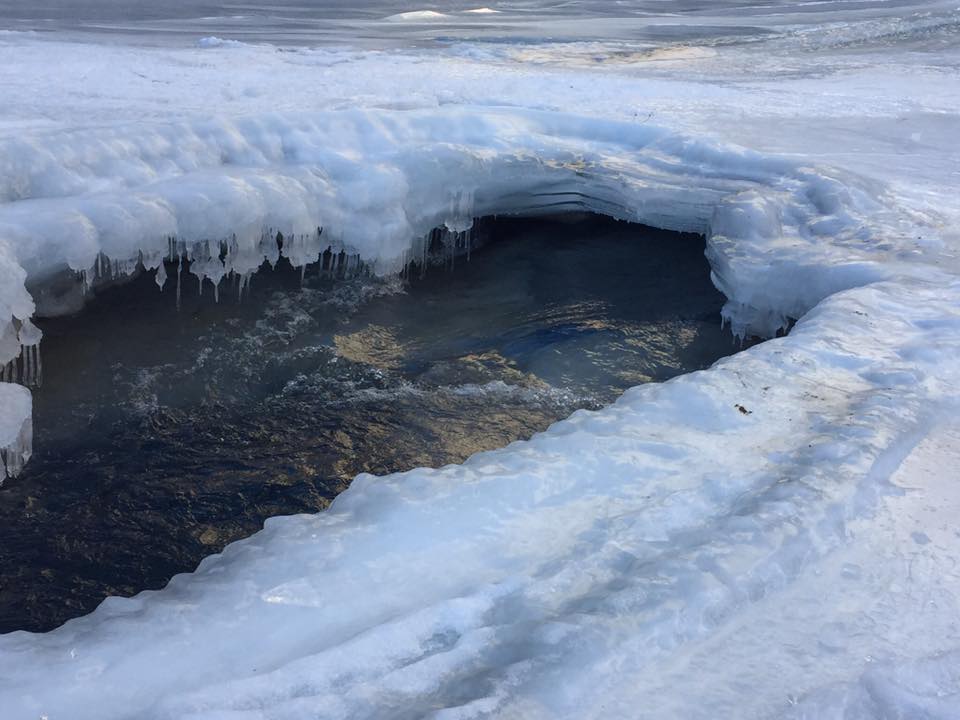 Since a decade, the tourist has flocked most of the places to visit in Leh. But there is one such place which still remains off radar and accessible easily. Chadar trek in Ladakh is no stranger to the adrenaline junkies. Probably the most unique trek of all, Chadar trek is all about walking over a frozen river! Given the inhabitant conditions of the trek, Chadar trek cost is expensive compared to the rest. Many people search for the Chadar lake trek, but it is actually a Frozen river Chadar trek. 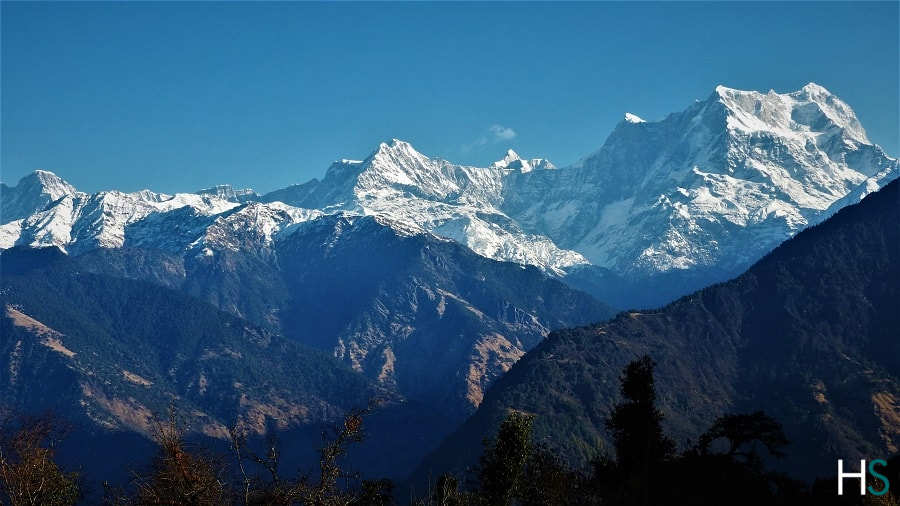 Just like Rahat Fateh Ali Khan has been a single person, Chopta Tungnath Chandrashila trek has been the same! Though best visited during March and April, trekking here in winter has its own charm. Tungnath trek goes through a variety of dense forest which houses numerous exotic birds. And the peak of Chandrashila gives a spectacular view of all the summits of Eastern and Western Uttarakhand.

Planning A Trip To The North? Consider These Five Offbeat Locations 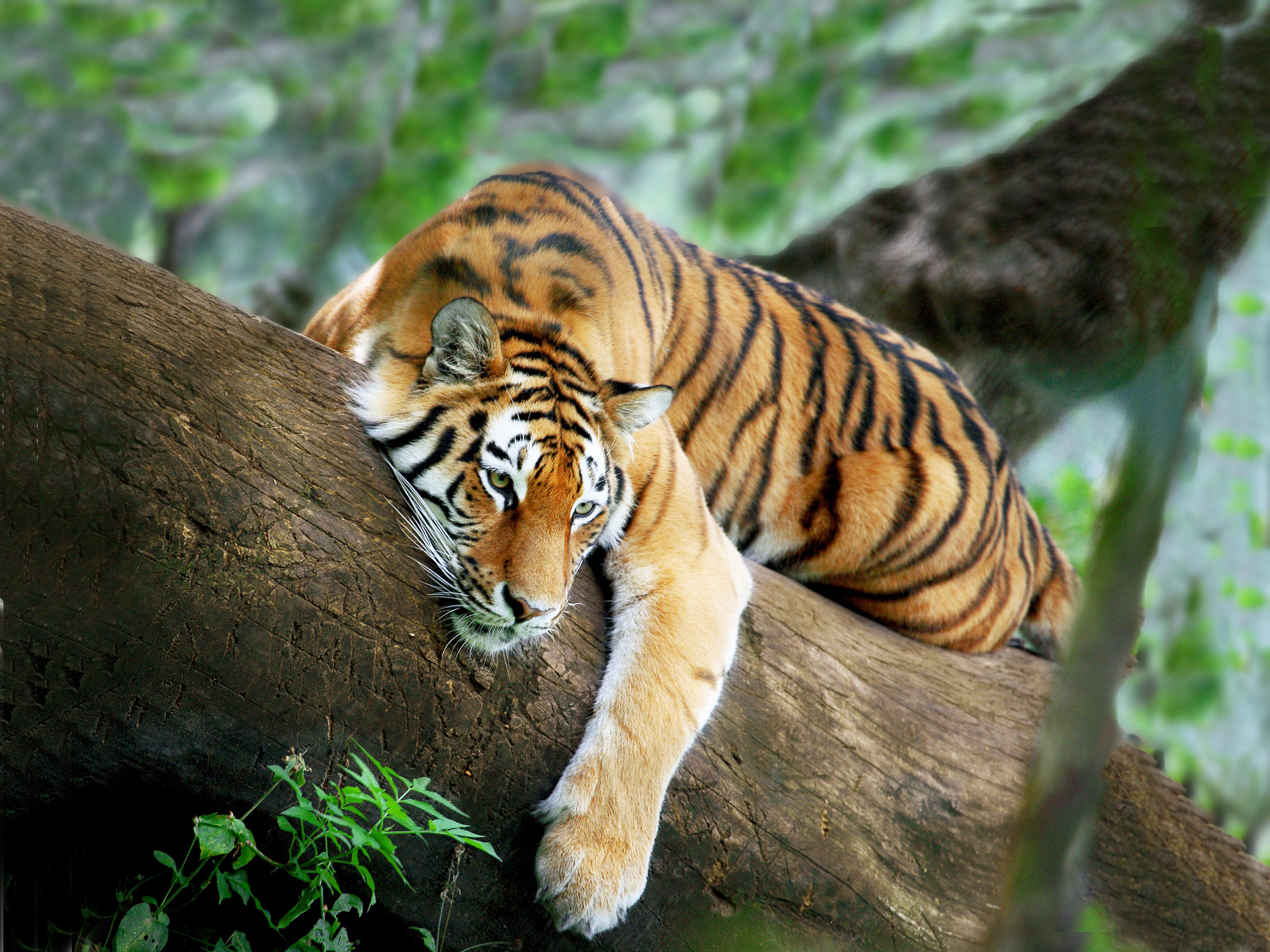 The best way to embrace the beautiful biodiversity of our country is to go on a jungle safari. India has numerous national parks with amazing biodiversity. But there is one such national park that has an amazing history of its existence. Jim Corbett National Park is an oldest national park of India. It was named after the renowned hunter, Sir Jim Corbett safari. Jungle safari in Jim Corbet makes you witness the astonishing life of the jungle. Jim Corbett safari booking can easily be done through our website. But it isn’t just exploring in a jeep, elephant safari in Corbett gives you a different experience all together.