Auli has been known as one of the best places to enjoy skiing in India, this fact was further affirmed when the destination was selected for hosting the International Skiing Championship in the month of Feb 2018. However, the fate of this event of great repute, which filled the hearts of countless skiers in India with both joy and pride, is now hanging in uncertainty. The event, which is being organized under the aegis of Federation Internationale de Ski (FIS), if conducted in a successful manner, can put Auli as one of the prominent skiing destinations across the globe. It is not difficult to understand how beneficial this can prove for the sport in particular and the economy of the region in general. 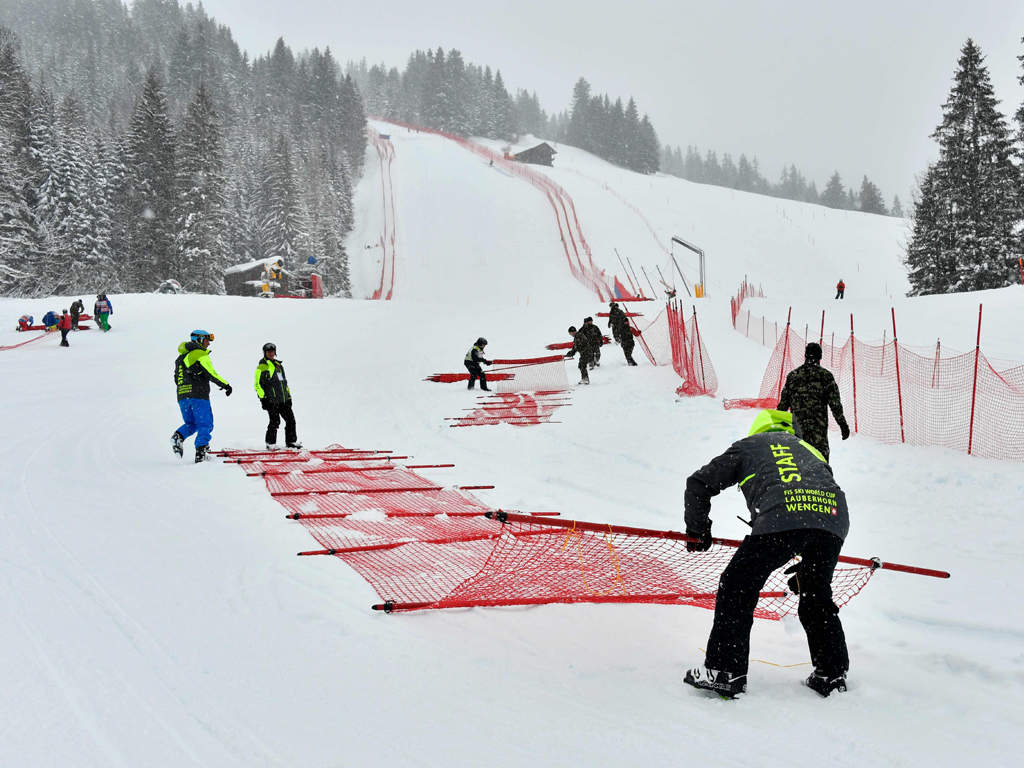 Located in the Chamoli district of Uttarakhand, near Joshimath, the small town of Auli is considered to be a haven for skiing lovers. Being a part of the Gharwal Himalayas, the snow-laden mountains of the region attract people from far and wide to enjoy the fun and thrill of skiing in Auli. Situated at a height of around 3000 meters above sea level and having a vertical drop of 539 meters, the excitement of riding down the slopes over soft layers of snow is truly unmatched. With the prospect of an event of international scale to be organized at the destination, its popularity amidst skiing enthusiasts has naturally reached new heights.

Chamoli Skiing Competition At Its Best

FIS or Federation Internationale de Ski is a prestigious international body that is responsible for organizing winter sports in various South Asian and European Countries. In 2009, the FIS had accredited Auli to hold skiing championships for a period of 10 years. Sadly despite receiving the honor of being the only Indian destination to gain accreditation from FIS, the state of Uttarakhand was unable to provide the requisite infrastructure for the organization of these championships. Now, during the last year of the contract, the Winter Games Federation of India in co-ordination with the Winter Games Association of Uttarakhand, set the stage for holding the championship in 2018. The preparations for the same were being carried out in full swing for this FIS-accredited event.

The preparations for this mega skiing event cane to a sudden standstill around mid-October 2017. The situation resulted from the fact that R. Meenakshi Sundaram, the tourism secretary and the person responsible for handling the preparations of the event, was transferred. In addition, the government of Uttarakhand did not replace her with any other government official to handle the responsibility. This has created a sense of uncertainty related to the completion of the various tasks well in time, which are necessary for the successful organization and completion of the event well in time. Given that this might be the last chance for Auli to hold such an event, the callous approach of the state government is not only resentful but extremely shameful as well. The cancellation of the event due to the delay in preparations will deprive countless skiing enthusiasts an opportunity to participate in a championship of such repute besides providing India with its own internationally acclaimed skiing venue.