PS - The intention of this article is to not discourage trekking, but to put light on the problems which can be solved, if dealt with it.

Monsoon is arguably the best season for trekking.

The pleasant climate that stays favorable through the day…

Mystic green landscapes that are unusually beautifully as per urban standards…

These factors make monsoon season an all time favorite for trekking. A tool like social media has further spread this once rare sport like wild fire. People looking for a weekend escape find trekking as a perfect opportunity for them. But every good thing has a dark side of it.

Maharashtra, especially areas around Mumbai, Pune and Nasik has seen a sharp spike in the number of people trekking since a last decade.

While it is good to see more and more people turning up to the natural outdoors and adventurous activity like trekking, its fare share of hazards has also risen considerably along with it.

A Complete Guide For Trekking In Monsoon In Western Ghats

In discussion with Mr. Sameer Sawant, Senior Operations Manager at ‘Mumbai Travellers’, one of the leading trek groups from Mumbai, we came up with the following issues that has become common while trekking in monsoon. 12 Waterfalls That Are Totally Worth The Adventure 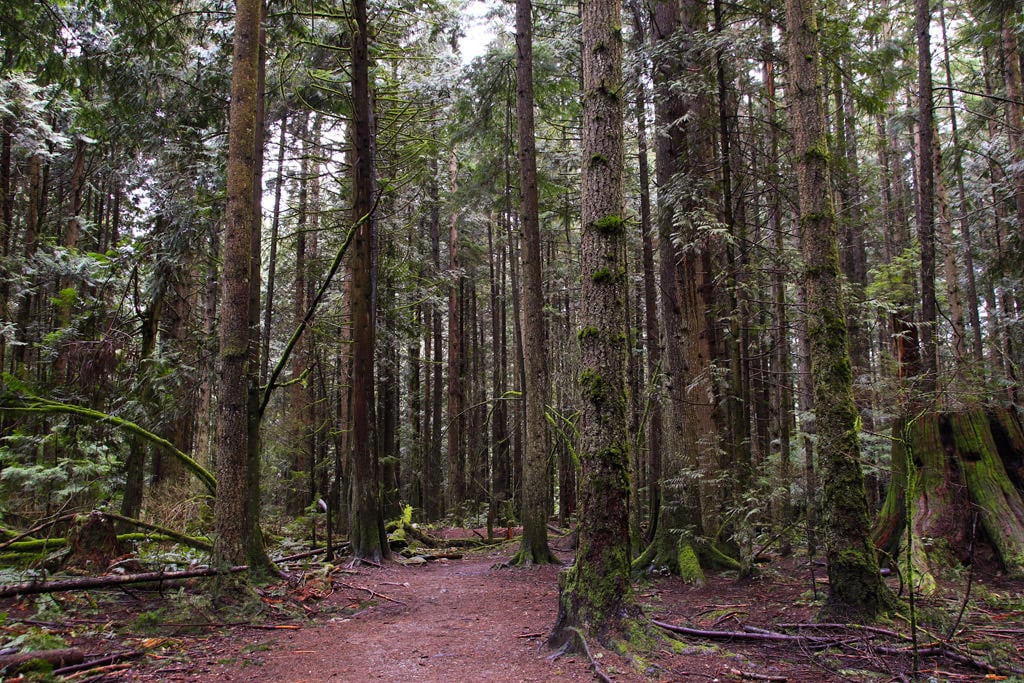 And if the crossing goes wrong, the person can slip and flow away with the water. Just few weeks back there was a report by HT about the risk of overflowing streams at Western Ghats during monsoon. Usually, if the stream is overflowing, it has to be crossed with the help of a rope.

“Till yesterday the person who was trekking as a participant, how did she/he suddenly become trek leader?”

The person who aspires to be a leader must be a trainee first under the leadership of an experienced trekker, next co-leader and then become a full fledged leader. The person should do a Basic Mountaineering course or a first Aid course. They should know the nearest village, hospital and orthopedic.

After all, it’s a question of others life!

One thought on “The Flip Side Of Trekking In Monsoon”