“As soon as I held you in my arms, I knew an adventure was going to happen.”

“You are born and so the adventure begins.” said the happy father when he held his precious newborn in his hand for the first time. Every parents’ only dream is to raise an awesome kid who turns out to be an amazing person.

But are you one of those parents whose wanderlust got lost when the kids arrived? Have you now become the overprotective kind, who wants to protect them from the whole world by keeping them indoors? Well! Then do not expect your kids to grow into something even close to what you want them to be.

“Your children will become who you are;

So be who you want them to be.”

Haven’t you heard of a famous phrase “Like Father, Like Son” (My lovely Mothers, please do not get offended, it is just a phrase. I love you more <3 :P). A study titled “Influence of Parents’ Physical Activity Levels on Activity Levels of Young Children”, found that children of physically active fathers are 3.5 times more active. 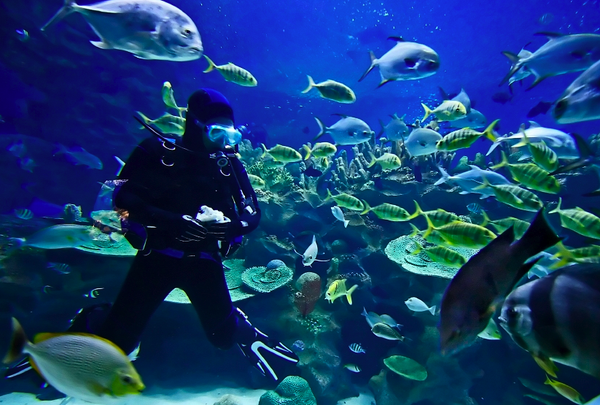 A famous study held in UK reported that 85% of children from the age group of 6 to 12 are longing for more adventure in their lives. Yet another study done by a non-profit organisation, showed that 3/4th of the kids in the same bracket, who actually participate in various adventures, are simply imitating their parents. So my dear Mommy and Daddy, it is time to move out of the nest and fly: P Go outdoors. Travel with them. Let them learn their life lessons.

“Waste some time with your kids…

Those are the moments that become memories.”

I am not talking about thrills and chills nor am I asking you to look at these memories through rose tinted glasses. All I am asking are small little adventures every now and then. Whether camping at the hilltop, or going on treks, or scuba diving under the sea, or fishing on a nearby pond, or simple cycling or running routines. All such adventures bring actual health and developmental benefits to your kids.

Direct exposure to nature plays an important role in the overall physical, emotional and mental development of the child. Many studies have revealed that when kids are faced with risky situations, even in a semi-controlled environment, it helps develop their emotional quotient (ability to react in a particular situation) and instil self confidence in them. It develops their ability to stand out in the crowd and also increase their resilience. Like every other parent, even you want your kid to be smart, active, resilient, self-dependent and confident. Well these are the positives that would happen if you take up such activities. Now the negatives if you neglect these.

Rappelling Down The Falls Of Heaven, Bekre Waterfalls (Bhivpuri, Matheran) 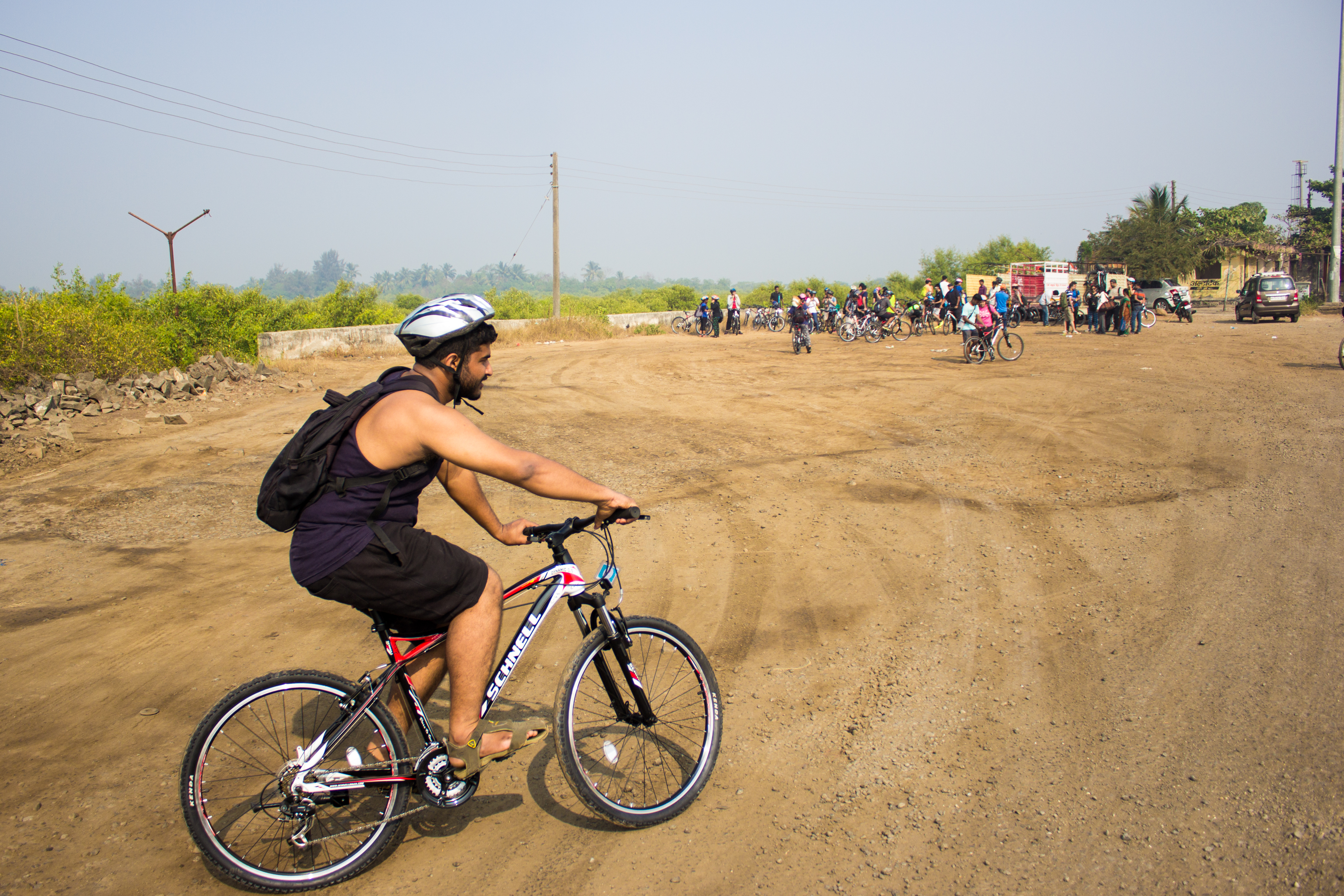 Richard Louv, co-founder of the Children & Nature Network, in his influential book “Last Child in the Woods” talked about the astounding divide between children and the nature. Calling it as “nature deficit disorder”, he said that kids of today’s weird generation live in their own personal world totally disconnected from the outdoors. The lack of ‘nature’ in their lives has led to the rise of some of the most unsettling trends, such as rise in obesity, depression and attention disorders.

“If you want your children to turn out well,

Spend twice as much time with them and half as much money.”  -Abigail Van Buren

Okay enough with the studies; it’s time to delve into the actual world. Ok! I am a big fan of Akshay Kumar. He is not only a great actor, but an amazing father. A recent tweet by the couple showing their joy over son Aarav’s milestone of winning a 1st degree black belt in Kudo (Japanese martial art sport) tells a lot about how parents can be your biggest motivation.

Next example may not be that famous but she is my role model. Rachel Denning, a US citizen did not even had a passport when she was expecting her 4th child. Now she is a proud mother of 6 children with his lovely husband Scott and they have travelled in 13 countries in past 8 years and there is no going back. When asked why, she says very innocently “because your children deserve to see the world.” 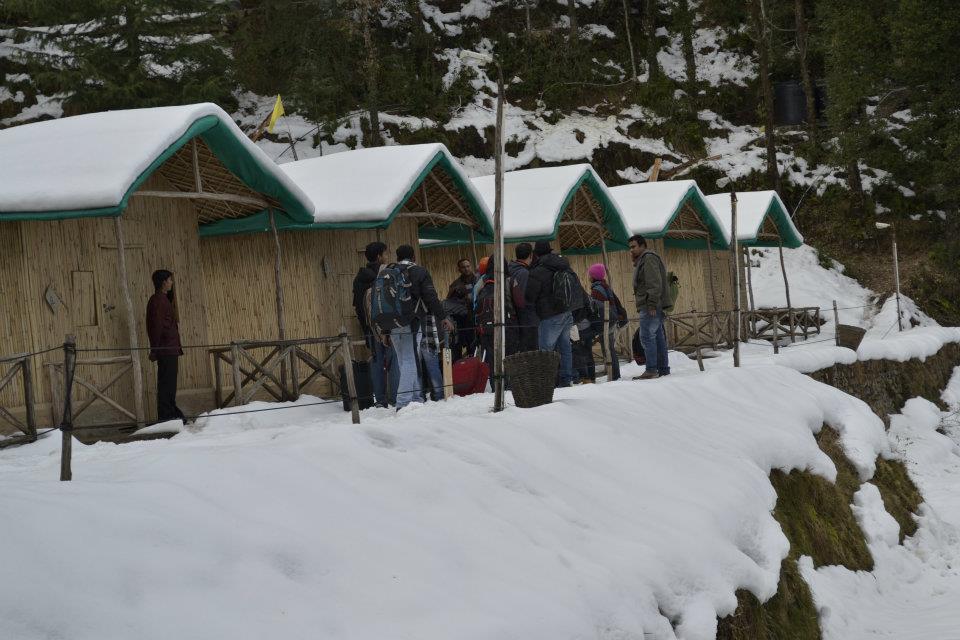 In the growing chaos of electronic devices, taking children outdoors and letting them learn from nature is a necessity and not a choice. Let them see the world, good or bad with their own eyes.

Ending with a famous quote of Joyce Maynard -

“It’s not only children who grow.

As much as we watch to see

What our children do with their lives,

They are watching us to see what we do with ours.

I can’t tell my children to reach for sun.

All I can do is reach for it, myself.”