Ladakh, the land of passes, is one of the most beautiful places in the world. It was an isolated region few decades ago. Slowly people started pouring into the region. It was explorer’s paradise. Then Bollywood started shooting at this location. It became their favorite spot. People got inspired by the scenes of movies and they started visiting Ladakh. Today, Ladakh is flooded with tourists in every corner. But it still holds its natural beauty. It lives to its over hyped expectations. Why? Because Ladakh is beautiful!

It finds its way in every traveler’s bucket list. But for some or the other reason they never make it to this land of unlimited landscapes. Just for them, we have listed 10 Bollywood movies that will inspire to visit Ladakh and pack the bags right away!

After finding an aim in his life, Karan aspires to conquer the peak 5179 against the Pakistani troops. With a broken leg and literally crawling with tricolor in his hand, he finally summits the unconquered peak. Indian flag proudly flies with the backdrop of Ladakhi Mountains. The rugged terrain and the gray mountains are breathtaking.

Shah Rukh Khan and Manisha Koirala do contemporary dance in the song Satangi re re from the movie Dil se. The pair sizzles with the backdrop of Ladakh landscapes. The ruins of the Basgo monastery look stunning with the beautiful Manisha koirala dancing in between. The best part is the breathtaking blue waters of the Pangong Lake with gray mountains surrounding it.

Shah Rukh khan rides his bike through the majestic Indus Mountains and pasts the Indus River valley in Ladakh.

The Benefits Of Travelling Solo!

Gaurav Jani set on an epic journey from Mumbai to the most remote place in the world, the Changthang plateau, Ladakh. The documentary is not just about the beautiful landscapes of Ladakh, but also knowing an interesting community of nomadic tribes called Changpas. You will envy Gaurav after watching the Ladakh festival shown in this film. The alluring Ladakh is not just about leh, but beyond that. 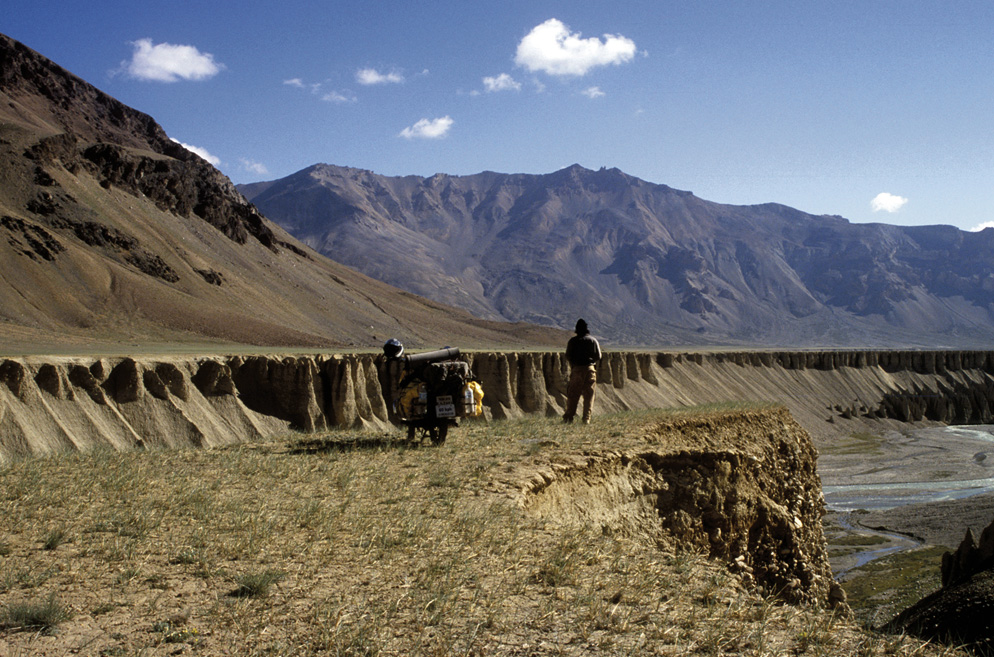 Paap movie has been shot in the beautiful valleys of Spiti. The story is about kaya who was raised in a particular manner. An outsider comes and changes her life completely. The monasteries and the monks shown in the movie are magnificent. The colorful mascots show the tradition of Ladakh and their unique life. 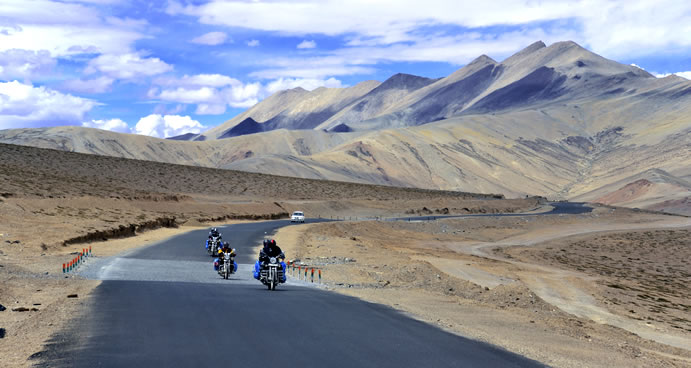 After losing in Olympics, Milkha trains himself hard on the rugged terrains of Ladakh. It is not just a normal skipping activity or the running race in your vicinity. The high altitude location and shortage of oxygen makes the training difficult. But determined, Milka trains himself against all odds, with the magnificent mountains in the background.

3 idiots are no stranger to anyone. In fact, it is because of 3 idiots that the Pangong Lake became so popular. People started flooding Ladakh heavily. Kareena Kapoor finally meets amir khan at Pangong Lake. The paradise of nature bonded the long lost friends forever. You could actually feel the place. The bright blue water with the pale brown color of mountain makes it an alluring landscape.

The banjarey song in fugly sings the anthem of Friendship. It is fascinating how travel can deepen your friendship. 4 friends set on a journey through the Zanskar in Ladakh. Bike ride, Driving car, camping, cooking, meeting new people, you experience all here. The fascinating Pangong Lake is once again shown in this video. Off roading with Gul Panag is a travel series of a road trip in Ladakh. Gul sets on adventure with her friend in her Mahendra Scorpio. They take the route of Manali – Leh – Srinagar. The landscapes change dramatically through the road.  If you can’t travel this road in real, travel virtually to enjoy its stunning beauty! 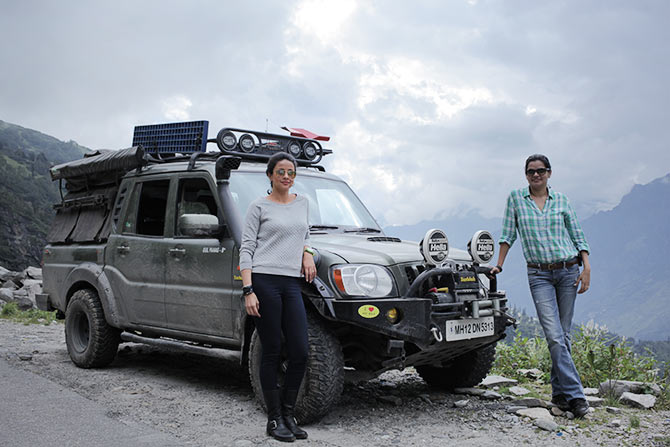 Haqueet is one of the early films which were shot in Ladakh. While the location has been beautifully shot, the only wish is that the black and white film would have been in color. Haqeeqat shows the place very vividly. Interestingly, according to a news article, Ketan Anand had begun colorizing Haqeeqat.