According to Mahmood A. Shah, the trekking activities like Chadar trek on the frozen Zanskar River, hiking to Stok Kangri (6121 m) and Nun and Kun Peaks (7135 m), besides biking to Pangong Lake are popular activities attracting a large number of travellers to Ladakh. Apart from this, camping, double hump camel rides, traditional sports of horse polo and archery also attract travellers from across the globe.  In Ladakh, Kargil show was organized twice in 2017 to highlight the potential of the region among adventure travellers. 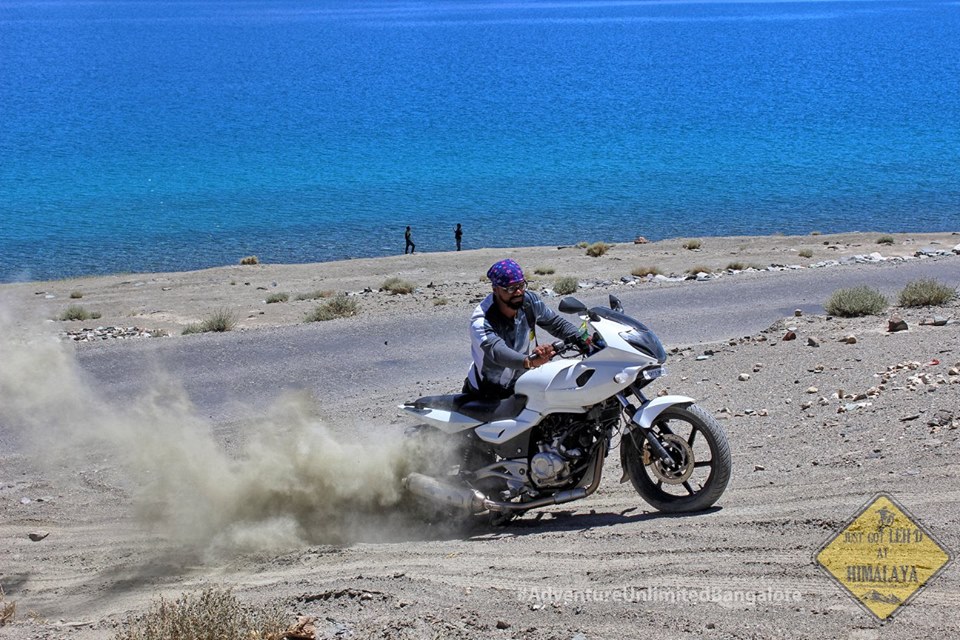 Mahmood A. Shah says that because of huge efforts put in the promotional campaign of Ladakh,  Ladakh received ‘record number’ of tourists over 2.77 lakh last year.“We have been organizing festivals and adventure sports activities both in Kargil and Leh to make the destination popular among the visitors especially adventure travel enthusiasts. Many travelers visit the places in Ladakh on motorbikes and on MTBs,” he said. The director also says that they are eager to break this record and make a new one this year since Ladakh has won this title. They are expecting an even bigger number of tourists & travellers this year.

The director said the tourism department also organized adventure race ‘India Expedition’ in September 2017 followed by Leh Festival which showcased the adventure potential of the region across the globe. To expand the scope of adventure tourism in Ladakh, the department has opened new areas and routes like Agham Shyok Road to reach Pangong Lake from Nubra without having to return to Leh. “The new road reduces journey between two places considerably and encourages the travellers to visit Pangong Lake through the Shayok River,” said Director of Tourism.

To give a better experience of the Leh market to the visitors, the department also developed and pedestrianized the market aesthetically. All in all, The tourism department has made sure to put in their 100% in promotions as well as making Ladakh beautiful, and easy to go to. So when are you packing your bags and leaving to Ladakh?