‘The city of Dreams’ offers more than just the opportunity for one to get hold of the dream they’ve been chasing for a lifetime – it offers snippets of an unknown past which are slowly unravelling to reveal the factors that have continually made this place well known. From geological marvels to architectural wonders, Mumbai has covered it all, here’s a peek at the lesser known facets of this city - 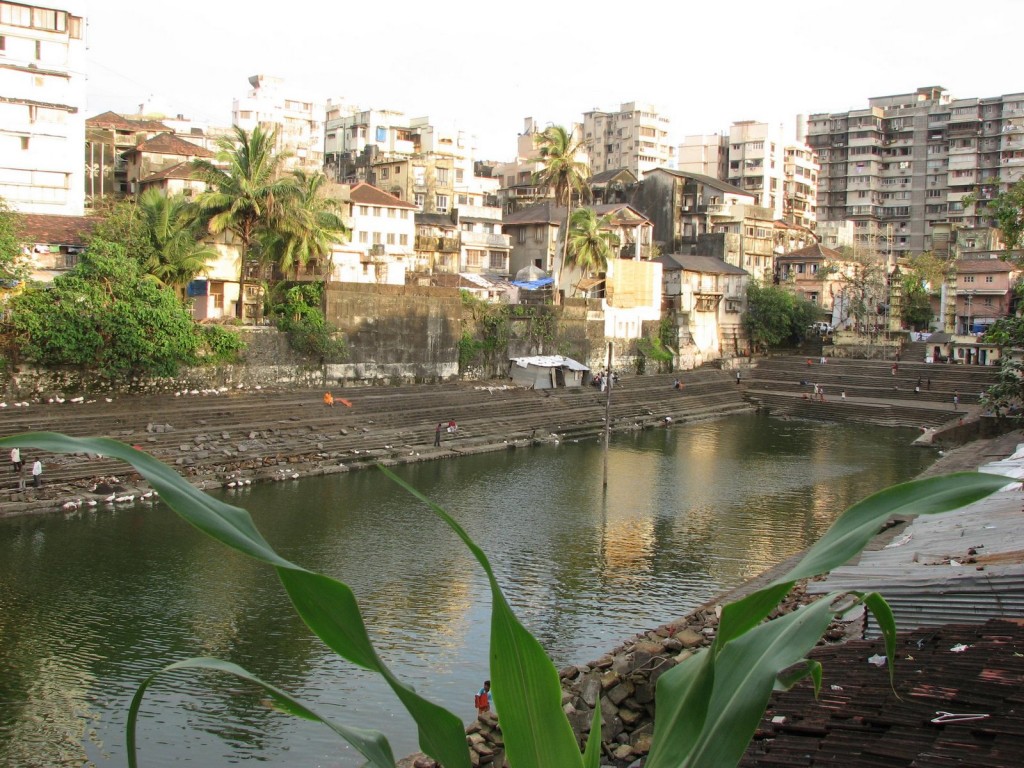 An ancient water tank in the Malabar Hill dating back to the 1120’s AD, Walkeshwar Temple Complex houses this artifact in the modern scenario. Legend states that it was here that Ram’s brother Lakshman shot an arrow (baan) into the ground creating a hole for the water of the Ganges to flow through. A relatively religious area, the Shri Kashi Math also is located nearby. Being spring fed, it remains sweet despite its proximity to the sea – the tank is extremely well kept. 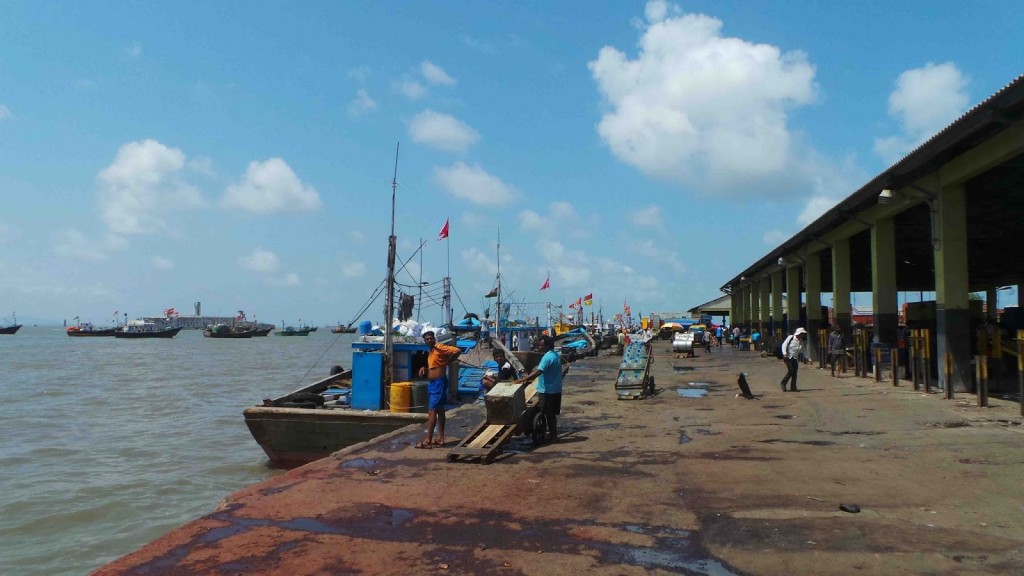 A jewel in the city of Mumbai, Sassoon is the oldest dock open to the public. Also the largest fish market in the city, it was built back in 1875 on reclaimed land, and is named after the architect. Recently featured in the ‘Amazing Race’, the dock is an enriching sight to behold – huge quantities of fish are hauled off the boats to be sold by the Koli fishing community and it is a learning experience for the onlookers. 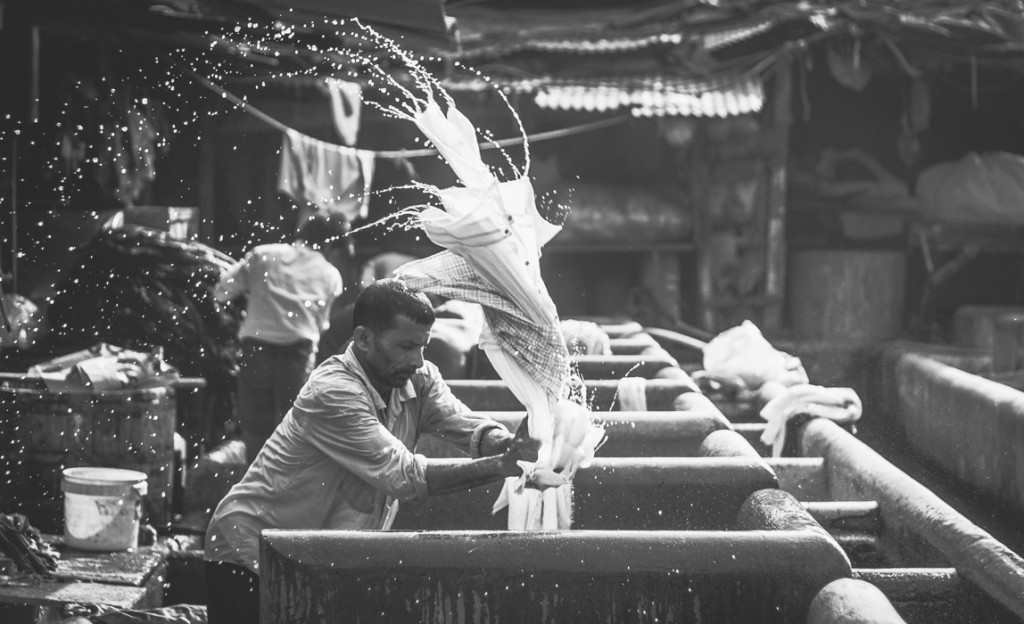 The Mahalaxmi Dhobi Ghat is an open air Laundromat which washes clothes from Mumbai’s hotels and hospital. Hand washed by the dhobis – each having a flogging stone and trough made of concrete, this site received attention notably after being mentioned in the Guinness Book of Records. It is an interesting sight to watch the rhythmic and synced movement of the men rubbing, soaking or drying the clothes. (A movie with the same name was made recently.) 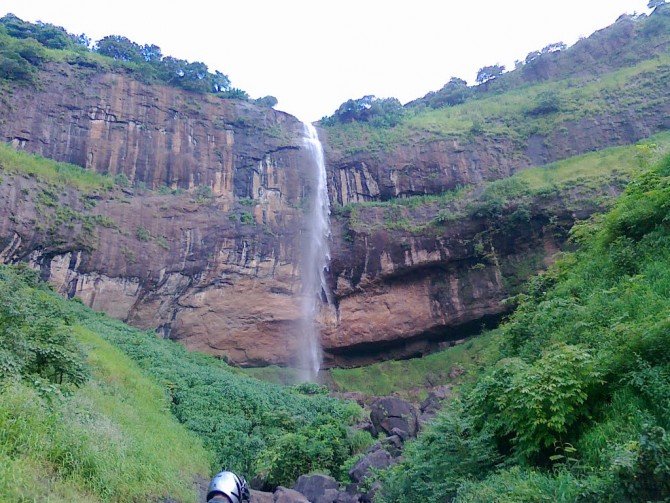 Tucked in a quiet corner of nature, the falls flow in Kharghar, in Navi Mumbai. These plunge falls are 350 meters high and hide Buddhist Caves behind them. The majestic sight is clothed in glory especially during the monsoon season. Chief attractions nearby are the Buddhist Caves, the Kharghar Hills, Belapur Fort and Utsav Chowk. 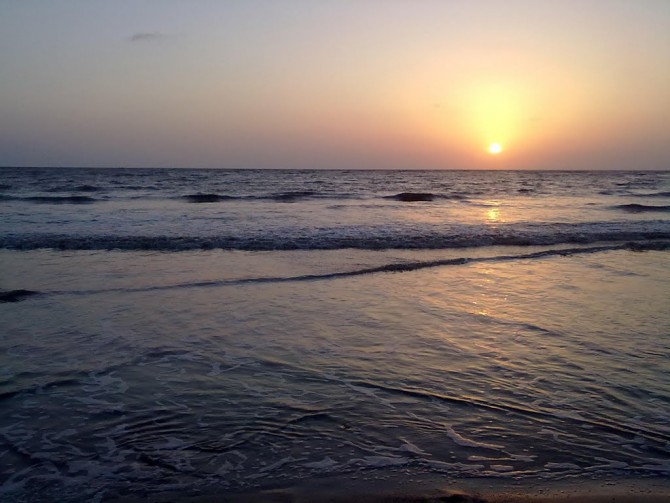 A lesser known counter part of Juhu, Dahanu is close to NH-8 and is a treat for the eyes. The sprawling golden sands and the lush orchards, gardens and groves – especially of chikoo, only add to its natural beauty. Moreover, it is close to the Sai temple and Udwada – a significant place of worship for Zoroastrians, which has a fire which has been burning for 1000+ years. 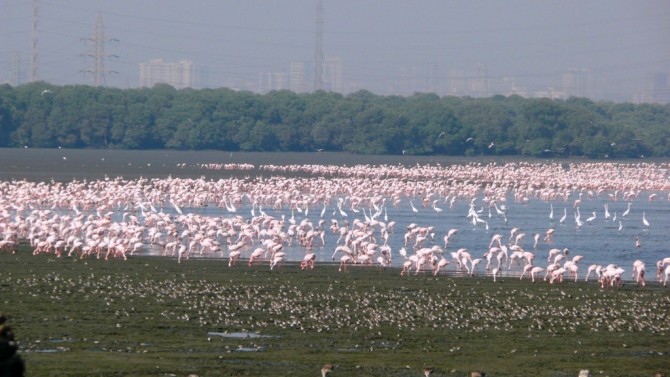 15 acres of mangroves line between Sewri and Trombay. As a protected area, is an essential to the ecology of the island and provides ground for fish and birds to feed/breed in. It’s a good idea to visit this patch of greenery before it disappears all together because of the oil spills and the mudflats proximity to coal. Nevertheless, a great site to spot the occasional flamingo, or the barn swallow. 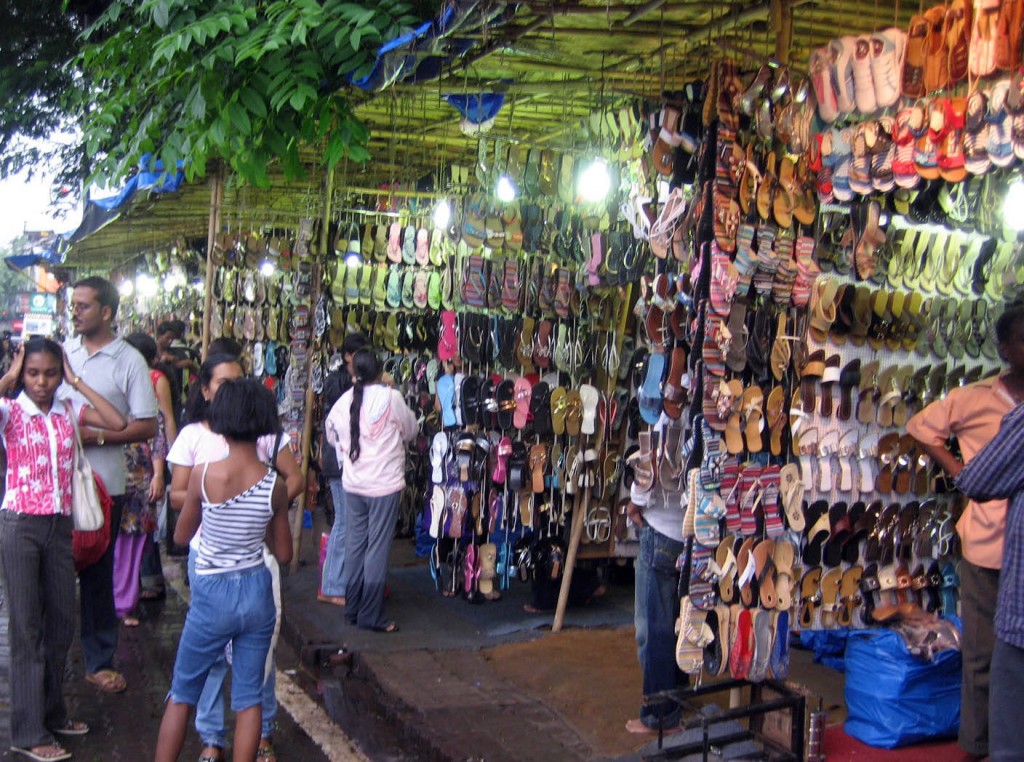 The shopper’s paradise, the ‘Culture Square’ of Mumbai has small shops, footpath sellers and a few retail showrooms catering to every need; from colorful bangles to artifacts and clothing. Located nearby is an Afghan Church and the Sassoon Docks. Similar to Delhi’s Sarojini Nagar, the road is filled by food stores, budget shoppers and tourists, and overly enthusiastic sellers. A colorful sight to behold, the Colaba Causeway has something in store for all. 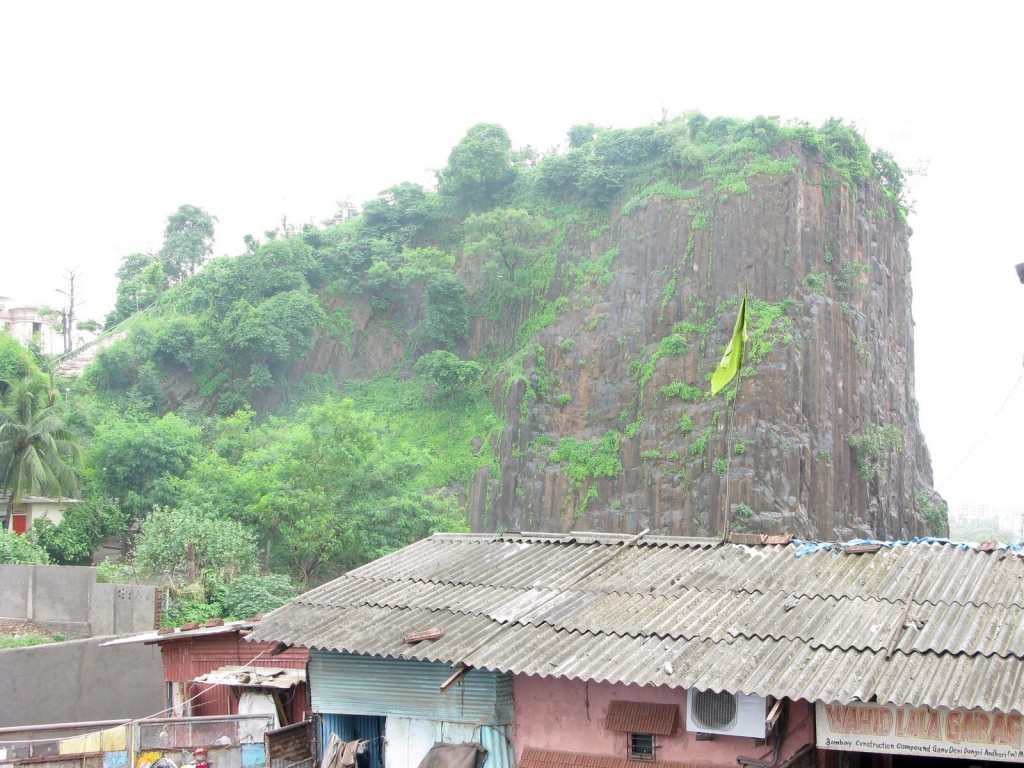 A huge column of basalt rock stands at Andheri – formed out of molten lava which froze to a stunning high of 200 ft. At its very peak, stand two Hindu temples – dedicated to Gaodevi and Durgamata. Offering a peaceful retreat and an opportunity to have a bird’s eye view of the entire city, this ancient monolith is a must visit! The vertical slant edge has always fascinated the geologists and tourists alike. 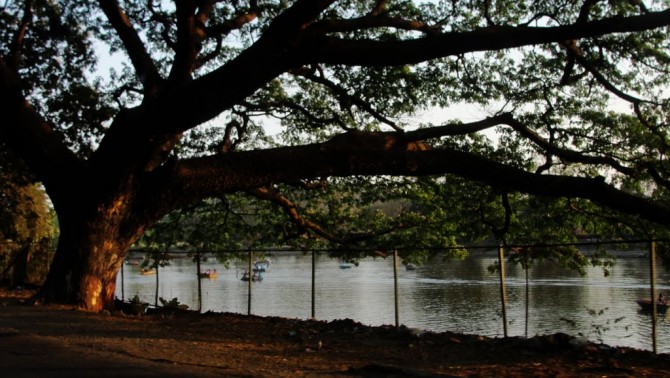 A segment of the Aarey Milk Colony, this forested area rears cows and is a great picnic spot, notably the lake right in the middle. Offering boating facilities and the space to lie down and relax, Chhota Kashmir is a scenic retreat from the chaotic hubbub of the city. The occasional duck can be spotted around the thick green cover of the land. Fresh dairy products are sold at the cafe, while the observation pavilion offers a breathtaking view of the environment. 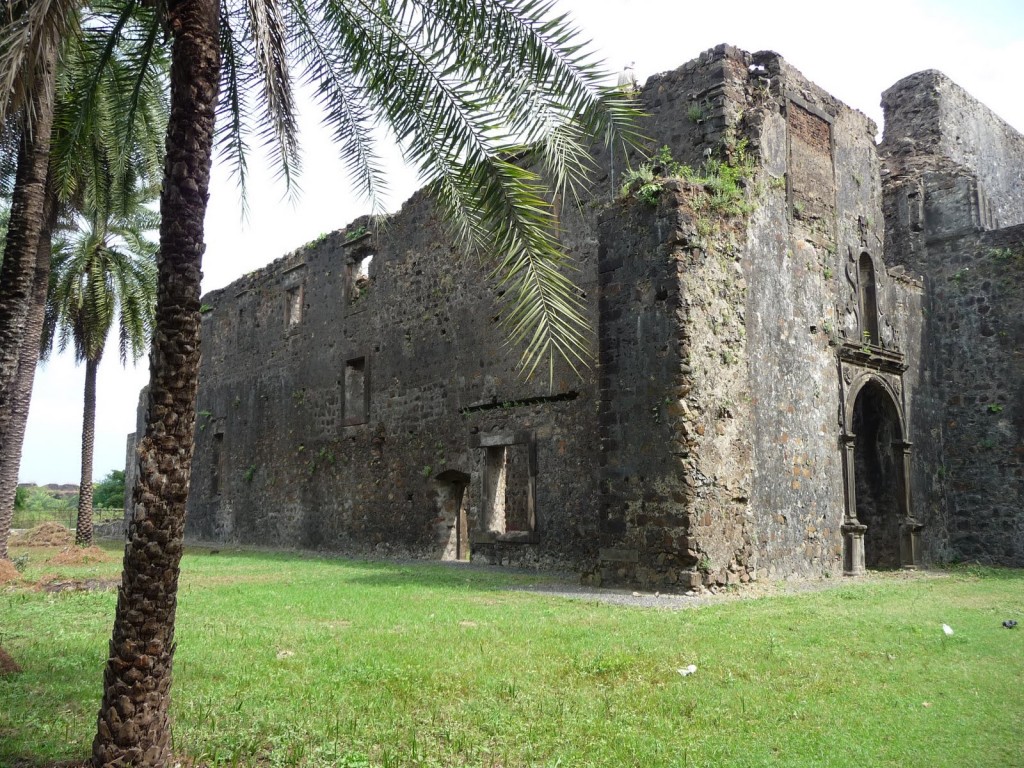 Spanning history from the times of the Chalukyas to the Yadavas of Devagiri, the huge fort lies in ruins in Vasai village. The intricate designs reminiscent of the Portuguese facades still exist, particularly the water towers which are still relatively strong. The beautiful fort stands in the center of greenery, and the Ulhas River flows around 50 kms close to it. Many Bollywood films have been shot here, adding to its rising popularity after a drought and shortage of visitors here.